Broke Horror Fan and Witter Entertainment have teamed up to set modern monsters loose in a nostalgic format with a series of limited edition VHS releases, beginning with Adam Green’s Victor Crowley, the fourth installment in the Hatchet franchise. 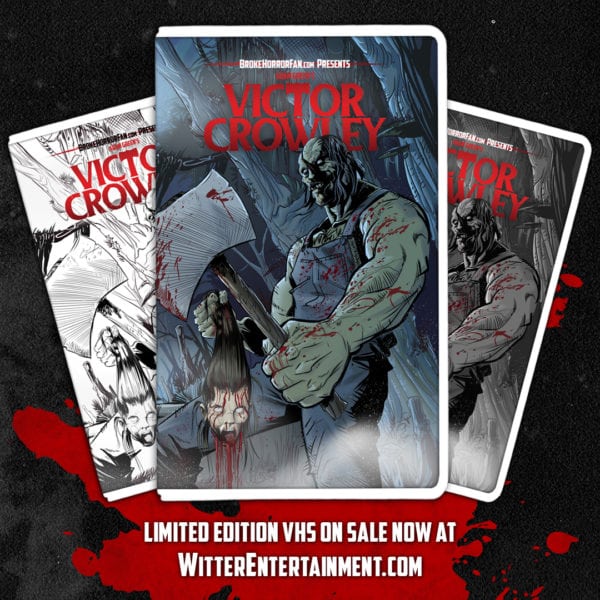 The 2017 slasher movie makes its VHS debut in a retro-style clamshell case with original artwork by Dark Horse Books artist Will Perkins. For optimal VHS viewing, the film has been cropped from its original aspect ratio to 4:3 full frame. The release is officially licensed from Dark Sky Films and ArieScope Pictures, and it is been approved by writer-director Adam Green.

“Having lived through both the birth and the death of the ‘local video store’ era, my horror movie education happened on VHS,” states Green. “Whether you purchase this copy to actually watch or just to display on a shelf as part of your Hatchet collection, I’m confident that you share my nostalgic love for this classic format.” 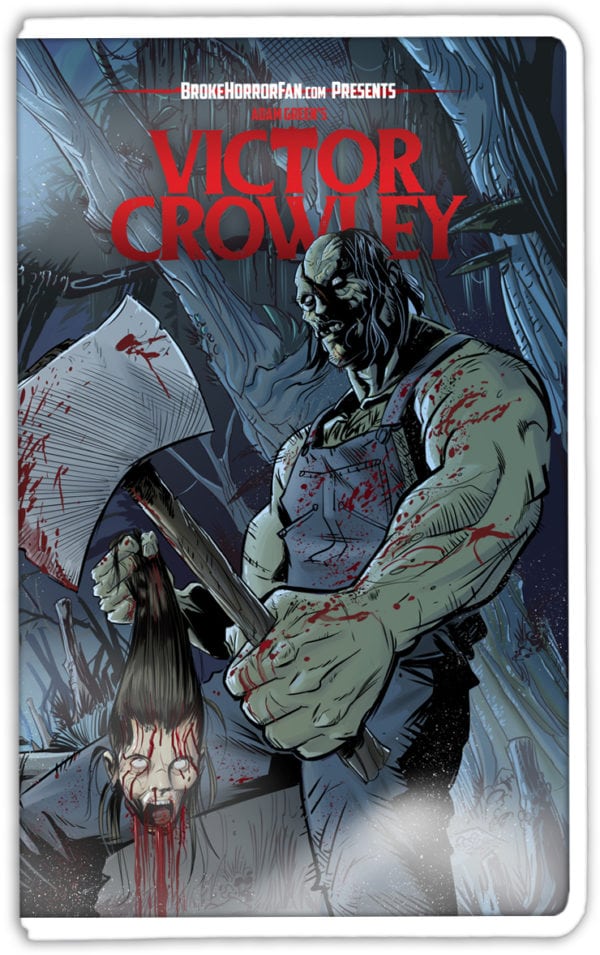 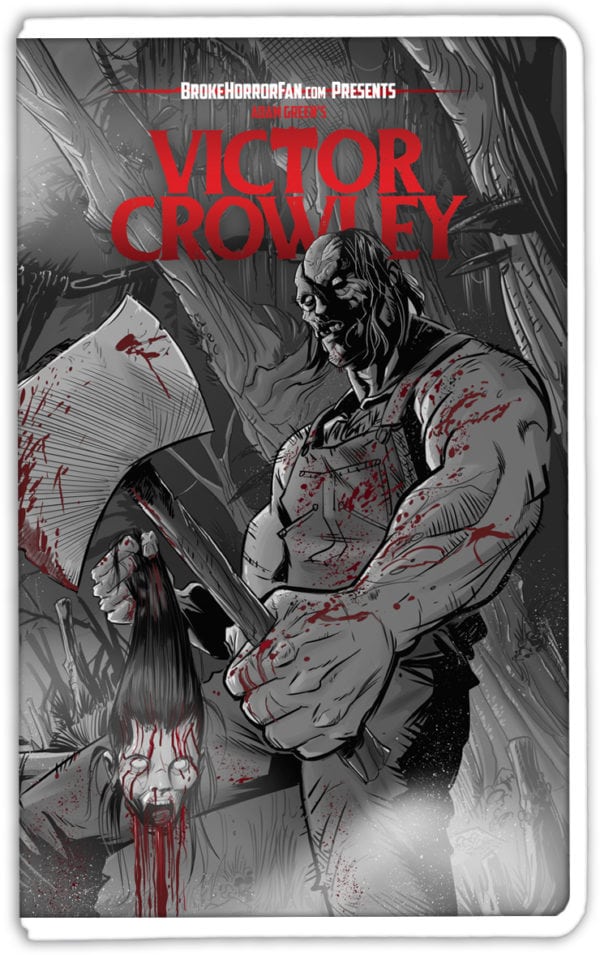 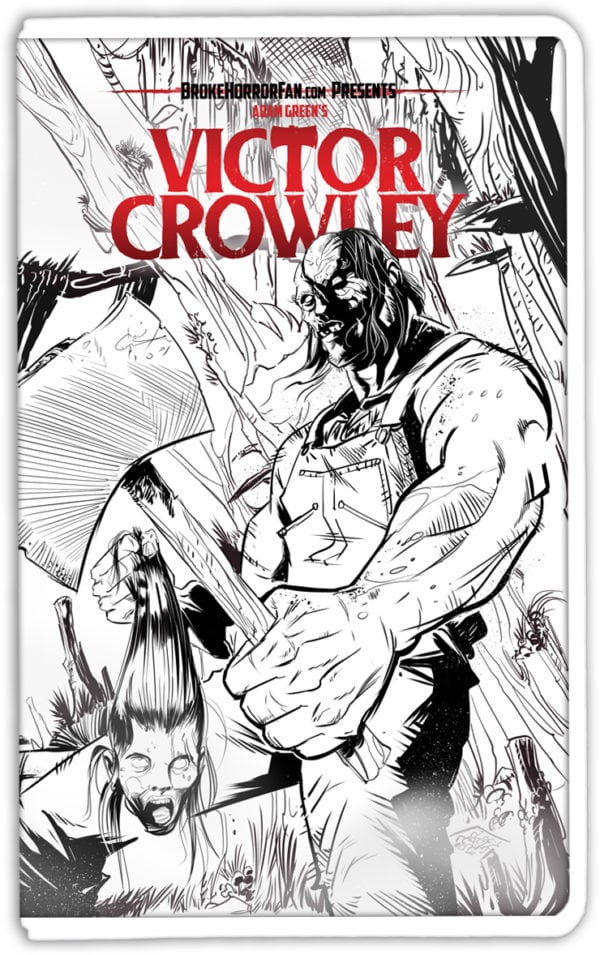 In 2007, over forty people were brutally torn to pieces in Louisiana’s Honey Island Swamp. Over the past decade, lone survivor Andrew’s (Parry Shen) claims that local legend Victor Crowley (Kane Hodder) was responsible for the horrific massacre have been met with great controversy. But when a twist of fate puts him back at the scene of the tragedy, Crowley is mistakenly resurrected and Andrew must face the bloodthirsty ghost from his past.

The Victor Crowley VHS is on sale now at WitterEntertainment.com.