The Addams Family animated film has just cast Eighth Grade‘s Elsie Fisher according to The Hollywood Reporter. The film comes from MGM with Conrad Vernon and Greg Tiernan co-directing the movie.

Fisher will play Parker Needler, the daughter of Allison Janney’s villainous Margaux Needler who finds herself at odds with her neighbours, the Addams family.

Based on the famous New Yorker creations of Charles Addams and directed by Conrad Vernon and Greg Tiernan, the animated action-comedy will follow the Addams family whose lives begin to unravel when they face-off against a crafty reality TV host while also preparing for their extended family to arrive for a major celebration, Addams-style. 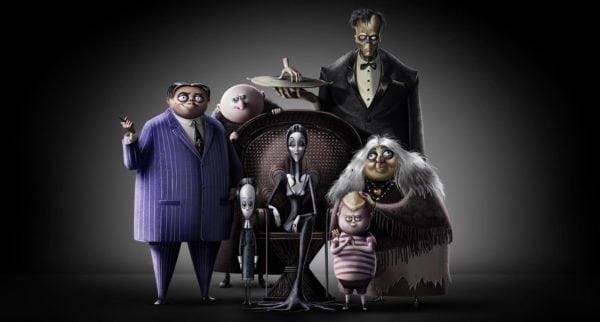