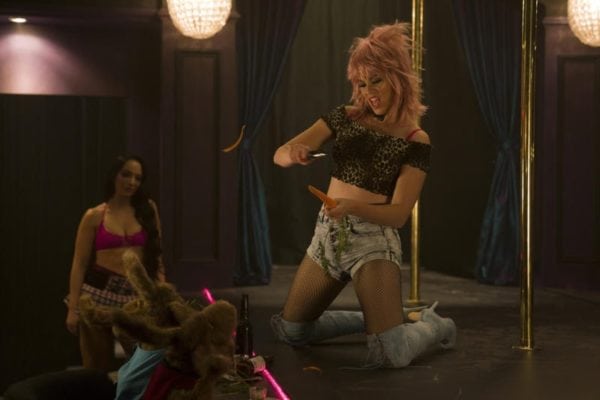 Deadline is reporting that Elizabeth Banks (Pitch Perfect, The Happytime Murders) is set to produce and star in Queen For a Day, a new feature based upon Chris Lee’s Daily Beast article ‘When Prince Made a Chambermaid his Queen For a Day.

The film, which is being scripted by Flora Greeson for Paramount Players, will tell the story of the 1986 MTV contest ‘Win A Date With Prince’, where hotel cleaner Lisa Barber won a prize that included a date with Prince, a premiere of his 1986 movie Under the Cherry Moon in her hometown, followed by a concert.

According to the site, “the movie will be about how the event changed the lives of two very different women – the Manhattan PR exec responsible for the event’s success and the shy, awkward contest winner from Wyoming, whose town becomes the unexpected nexus of all things Prince for one unforgettable night.”

It’s said that the late music icon won’t appear as a character in the film, but that “his presence will hover through the film.” 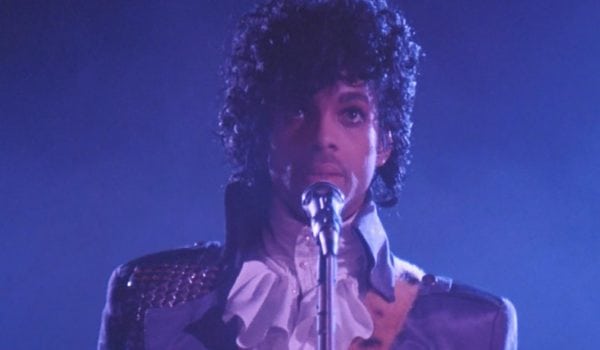