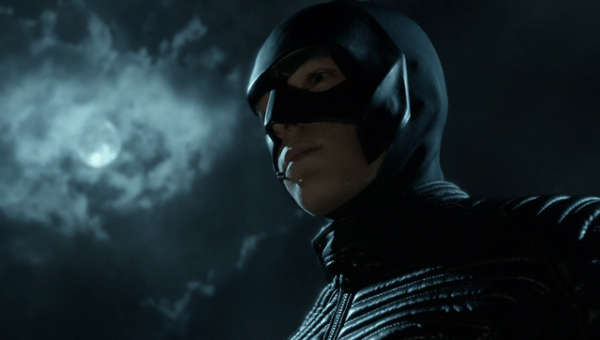 It looks like Fox may be throwing everything but the kitchen sink into the fifth and final season of its Batman prequel show Gotham.

In addition to the ongoing ‘No Man’s Land‘ storyline, which began in the season four finale, executive producer John Stephens revealed that the show will also be taking inspiration from ‘Batman: Zero Year‘, which delved into Bruce Wayne’s early Batman efforts – in particular battling The Riddler in an effort to prevent him from taking control of Gotham.

Well, a number of episode titles have surfaced online, which confirm Zero Year, as well as seemingly revealing that Bruce will find himself going up against Bane as he finally completes his transformation into The Dark Knight.

Meanwhile, as revealed by some set photos, it also looks like the Mutant Leader – a character who will immediately be familiar to fans of Batman: The Dark Knight Returns – will also be making an appearance in the final season:

The final season of Gotham is set to air on Fox in the spring of 2019. 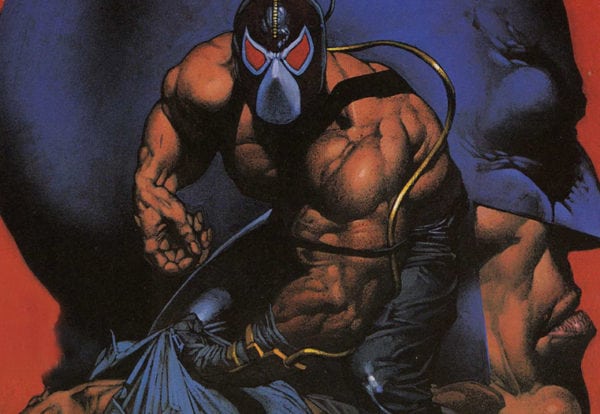