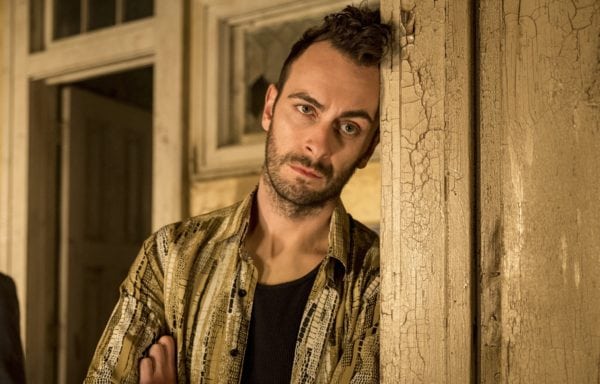 Joseph Gilgun (This Is England), Michelle Keegan (Coronation Street) and Damien Molony (Ripper Street) have been set to lead the cast of Brassic, a new working class comedy series from Calamity Films, which is set to air on Sky One in 2019.

Written by Danny Brocklehurst (Safe), who has co-created the show with Gilgun, the northern-set series follows a group of working-class friends finding unconventional ways to win at life. Here’s the official synopsis from Sky One:

Vinnie (Gilgun), a Lancashire lad with bipolar disorder, and Dylan (Molony), his razor-smart best mate, are inseparable and utterly co-dependant. They’ve hardly spent a day apart since birth. But Dylan’s girlfriend Erin (Keegan) might just shake things up for good with her plans to leave town and start a new life for herself and her kid, Tyler.

Dylan is faced with the impossible decision between a fresh start with the love of his life or staying behind with his inseparable gang of mates that he can’t live without. This gang includes: Cardi (Tom Hanson), champion kebab eater and total liability; Ash (Aaron Heffernan), the son of a family of fighting Travellers whose fists can get them out of most kinds of trouble; Tommo (Ryan Sampson), the most sexually liberated man in Britain who doesn’t care what people think; and JJ (Parth Thakerar), a sharp entrepreneur who runs a garage (with a lucrative sideline in stolen cars).

These lads have dealt, scammed, bribed and conned their way through adolescence, but now, on the brink of adulthood, their dealing and stealing is catching up with them and a whole load of trouble is heading their way. Like a carefully stacked tower of cards, what happens if one of them is knocked down or, worse, removed from the pack entirely?

“I’m truly humbled by the opportunity,” said Gilgun. “We’ve got an amazing team of creators and watching it all take form has been very moving. Bipolar is a big part of my life. We want to show that you can have mental health issues and in some cases live a productive, exciting life, full of adventure. Our writer Danny Brocklehurst and my friend David Quayle have been invaluable in taking this journey with me. Embrace who you are, decide what to be and go be it.”

“I couldn’t be more thrilled to be making Brassic with Sky One,” added Brocklehurst. “This is a passion project for Joe and myself and we have collaborated every step of the way to create an outrageous, funny, stylistically bold show that brings to life a rarely seen northern working-class world. This is a big-hearted show about life at the sharp end of modern Britain.” 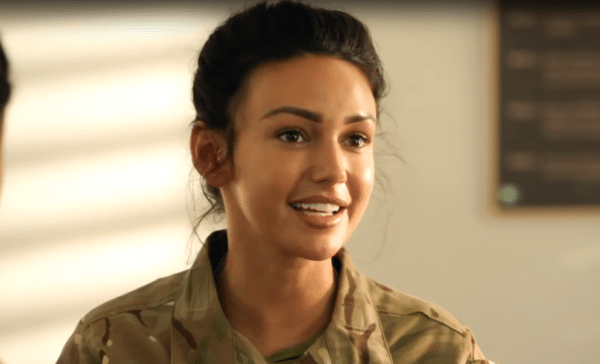