The Gallaghers will have new faces to deal with on the upcoming season of Shameless. According to Variety, the show’s ninth season will include iconic TV actresses Katey Sagal and Courteney Cox. 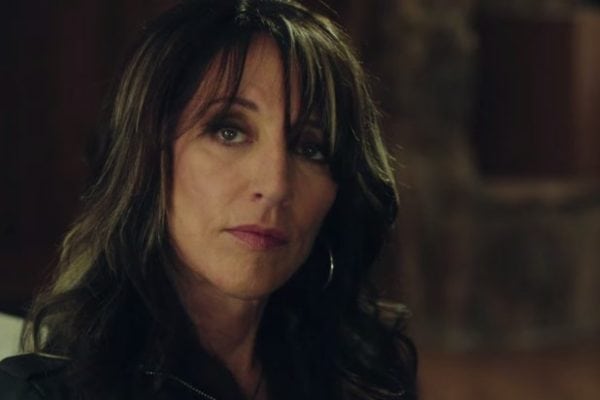 Sagal is set to recur as Ingrid Jones, a psych patient that Frank (William H. Macy) meets in the E.R., and he soon falls in love with her. Cox is said to guest star as Jen Wagner, a famous actress who’s had a problem in the past with liquor. Of course, that means her sobriety companion is the newly sober Lip (Jeremy Allen White). While she’s in town though, the actress takes him on a wild search for booze.

Along with the new cast members, Showtime extends Shameless to 14-episodes but splitting up the seasons between this fall and Winter 2019. The first seven episodes will begin airing on Sunday, Sept. 9 at 9 p.m., with a midseason finale on Sunday, Oct. 21 at 9 p.m. The second half of season nine will premiere on Sunday, Jan. 20, 2019 at 9 p.m.

Shameless is produced by Bonanza Productions in association with John Wells Productions and Warner Bros Television.