When Moss arrived on the PSVR this February it impressed both critics and players as it brought the player down into a storybook world, were a mouse called Quill suddenly discovers herself linked to you the player.  Taking you on a journey of magic and mystery whilst showing you the world from a whole new perspective. One thing that really stood out within Polyarc’s release was the score from composer Jason Graves (Tomb Raider, Dead Space) and now Materia Collective have announced that the Moss (Original Game Soundtrack) is available to buy. 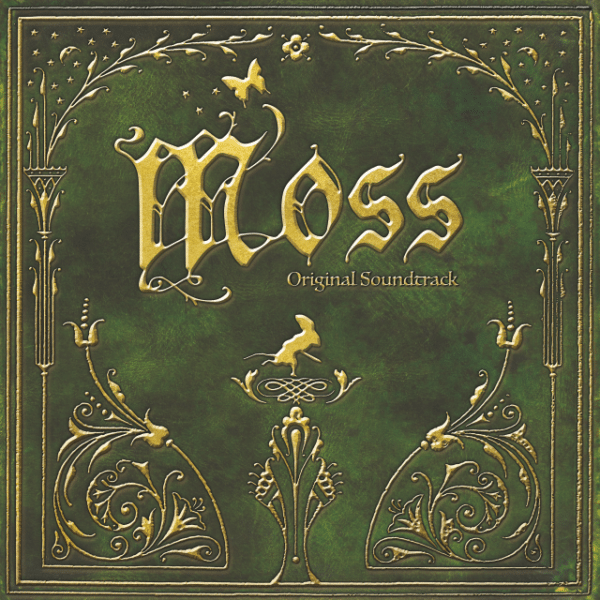 The tracklist for Moss (Original Game Soundtrack)  is as follows:-

The Moss (Original Game Soundtrack) is available today in digital and limited edition CD formats from Bandcamp, iTunes and Spotify, also can be pre-ordered on vinyl which is expected to ship this holiday season. 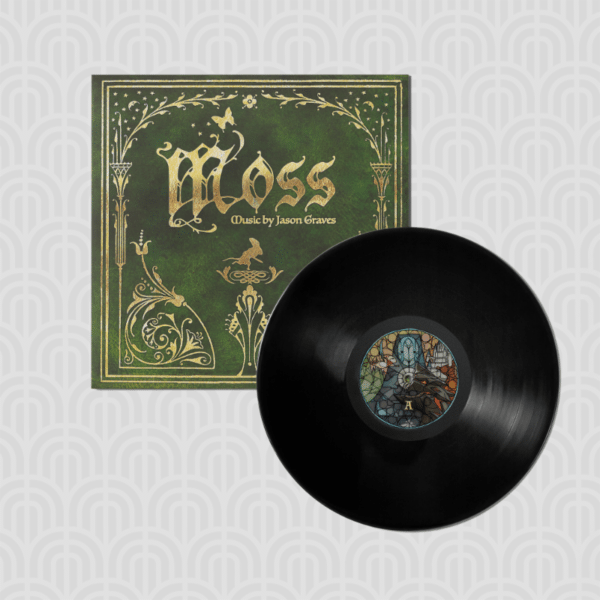 “I can’t say anything about my experience composing the music to Moss without first mentioning the amazing team at Polyarc. Moss is the kind of game I’ve wanted to score my entire career and Quill is hands down my favorite character I’ve ever had to the pleasure and joy of being inspired by. I’ve never felt more connected and emotionally invested in a story. I also have to thank the incredible musicians Kristin Naigus (flute, oboe, English horn, clarinet), Jeff Ball (violin), and Malukah (vocals) for their endless inspiration and talent. The musical world of Moss would not exist without their heart-felt and emotional performances.”

Listeners will enjoy “Home To Me,” a vocal theme featuring Malukah which acts as the template from which the rest of the score is modeled and is featured in the Moss launch trailer. “The Clearing” is a key piece featuring live flute by Kristin Naigus that grew alongside the game and was present in early builds of Moss. Finally, “Legends Old and New” offers Graves’s experiment in combat music,avoiding the typical trappings of “battle” music and instead striking a balance between epic adventure and combat on a small scale – given Quill’s diminutive stature.