As filming on Paramount and Walden Media’s live-action Dora the Explorer movie continues, we have word that Michael Pena (Ant-Man and the Wasp) and Eva Longoria (Dog Days) have both joined the cast of the film.

According to THR, Pena and Longoria will play Cole and Elena Marquez, the parents of Dora, who is being portrayed by Transformers: The Last Knight and Sicario: Day of the Soldado star Isabela Moner. 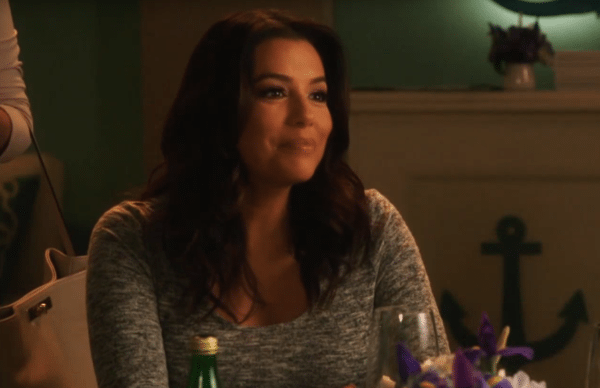