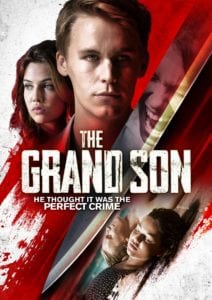 A Grandson struggles to contain the consequences of a heinous crime. 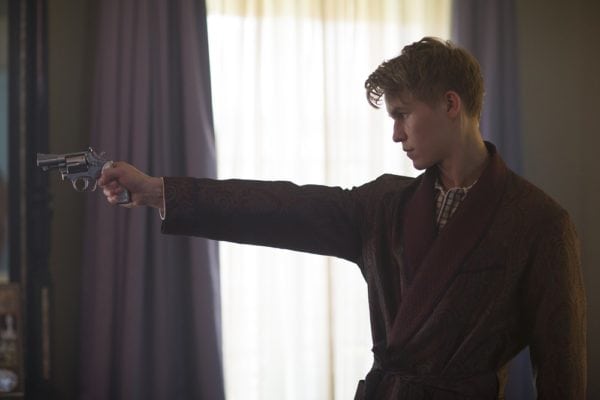 The film opens with a boy shooting an arrow and a woman smoking a cigarette, but we don’t know if she is in danger since the camera keeps their position secret. This is a film that keeps its cards close to its chest, leaving relationships ambiguous and problems unresolved. The effect: an enjoyable, if perplexing, trip into strangeness.

Nominally, the film is about a grandmother and her two grandchildren. The family are in a phase of transition as they slowly move out of their grand old mansion and pass responsibilities down the generations. But the changeover has not been easy with the kids becoming impatient and the grandmother becoming suspicious.

Although family history is not fully explicated, it is obvious that the grandmother trusts the boy more than the girl, whilst the boy and girl have their own strange relationship that flits between tenderness and toxicity. There are also strange fringe characters lurking in the background – including a painter, a TV executive and the sister’s friend – who have shimmering roles that are never fully bought into the light. This is a shadowy group of characters that can spring surprises, and no one (including the audience) is on safe ground.

A gunshot announces the film’s second act, and the rest of the film deals with the spiralling consequences. The plot could be summarised as a traditional crime cover-up, but this group of characters resists convention.

One reason is the apparent absence of motivation. Their behaviour seems to be born out of spontaneity, rather than conviction, meaning that none of the characters have a clear trajectory. The only clear motif is sex because every relationship is lustful, adding to the sense that these characters are driven by the impulses of the body rather than the reason of the mind. Yet maybe there is more going on behind the scenes.

The film revels in this ambiguity. Much of the action is based on the set of an infomercial, which allows the film to draw directly on its theme of acting and duplicity. “Mystery is an actor’s only friend”, we are told, and it is never fully revealed who is really acting and who is actually telling the truth.

Sometimes the mystery strays into weirdness. Many of the shots are too dark, and some of the dialogue is indecipherable. Equally, a few of the scenes last too long and several are cut abruptly short. The question throughout: is this an intentional ploy or shoddy filmmaking? 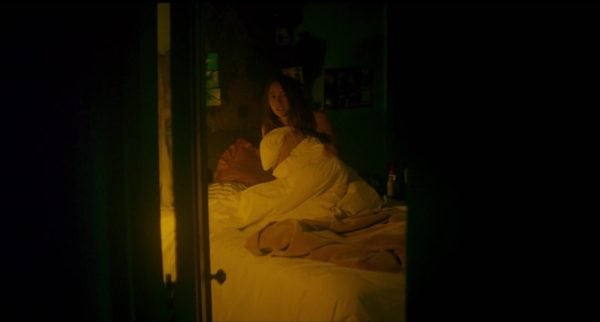 I started the film sceptical but was won over by the off-kilter rhythm. Especially after the gun shot, the film is driven by a pulsating techno score that gives the scenes a real pace and purpose, as well clever visual cues (cats, statues and windows) that bring the seemingly discordant elements together. We are sucked into a world that seems to operate on its own terms, but it is unclear whether those terms make any sense. Either way, it is an enjoyable ride.