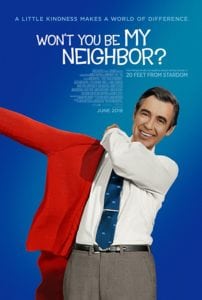 An exploration of the life, lessons, and legacy of iconic children’s television host, Fred Rogers. 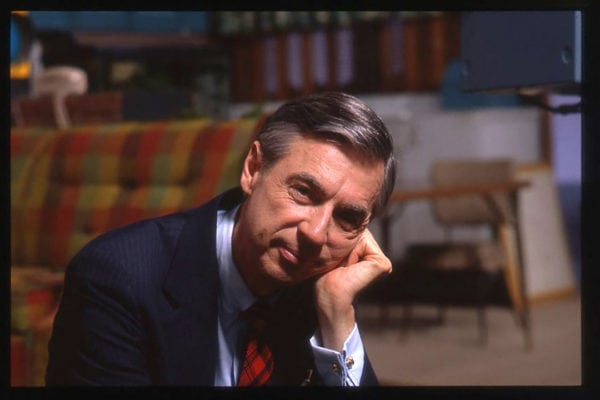 I don’t remember ever watching Mister Rogers’ Neighborhood as a kid, but my mom has told me several times that it was one of my favourite shows as a young kid during the few years we got American cable channels in Venezuela. Even if I couldn’t understand the words they were saying, I seemed to really connect with it. The reason I am telling you this, is because the idea of Mister Rogers truly transcends countries, cultures, languages. Just like Morgan Neville’s new documentary Won’t You Be My Neighbor? transcends all cultural barriers to deliver a simple message about kindness that can move anyone.

Using footage from the original PBS show, behind-the-scene footage from Rogers’ live, and extensive interviews with virtually everyone closest to him, Neville gives a poignant tribute to the father figure who even today still serves as a moral compass for millions. You will not find any damaging revelations about the conservative Republican and Presbyterian minister turned TV host – though the film does mention the urban legends about Rogers being a former marine sniper – as the interviews with those who knew him best all seem to confirm that, despite him occasionally laughing at a dirty joke or two, Fred Rogers was as close to sainthood in his private life as he was in front of the camera. The documentary focuses on the show itself, how it affected Rogers, and how it affected America. From Rogers initial attempts at entering the world of television, to finally coming up with the idea of the neighbourhood, to how radical the show actually was, and how unsure he of his message being received. 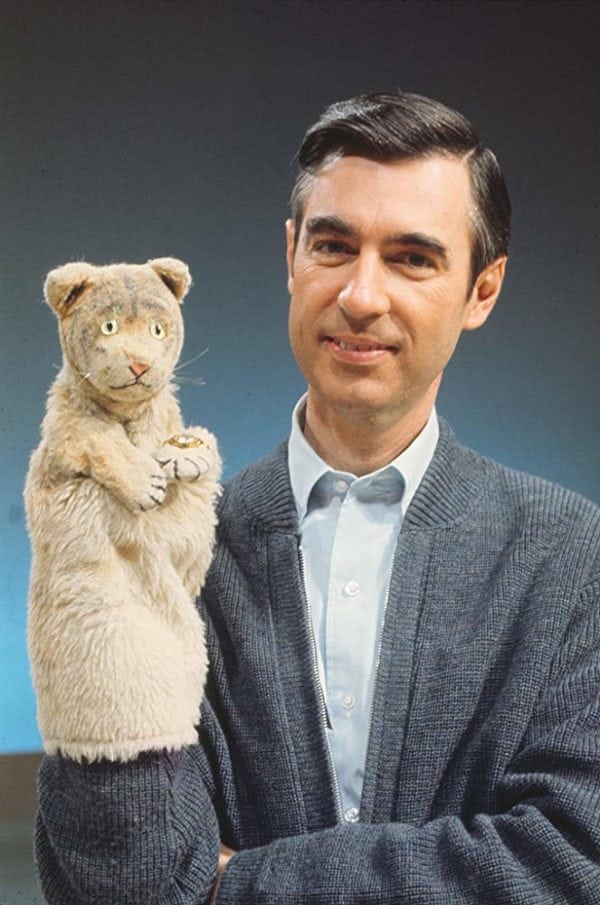 To think that a children’s TV show with puppets used its first week on the air to talk about the Vietnam war is baffling in today’s world, and it was only the beginning. Whether it was tackling racism, divorce, or political assassination, Fred Rogers had a way of reaching children and make them understand even the most complicated subjects. The film follows the tone and pace of Mister Rogers’ Neighborhood, dealing with the complicated public response to the show – specially the attacks claiming that Rogers was to blame for generation X’s entitlement – and the patience of the show (we are shown a memorable scene where Rogers just sits in front of a camera and watches a kitchen timer count off a minute).

It is a daunting task to try and make a conventional three-act film about a remarkably consistent man. Both Mister Rogers and his show itself never really change, so the film tackles the tension between Fred Rogers and how the world treated his neighbourhood utopia, from making him a TV star, to taking down his message of kindness.

From its world premiere at the Sundance Film Festival back in January, Won’t You Be My Neighbor? developed a reputation as a tearjerker. Talk to anyone and they will say that even the trailer made them tear up. It doesn’t matter if you grew up watching the show or you have never heard of it until now, the film is a minefield of emotional scenes. Neville doesn’t seem interested in evoking a sense of nostalgia, instead he relies on the message of the show and of Rogers himself to be enough to move people – and he absolutely succeeds. Whether it’s a scene of Rogers singing with a wheelchair-using kid named Jeff, or a scene from the show where Daniel the tiger asking if he was a mistake, or the juxtaposition of footage of Rogers inviting Officer Clemmons (the first recurring African American actor on a kids’ show) to wash his feet with him, and footage of a white man dropping chemicals in a pool where black people were swimming. There won’t be a dry eye in the room by the time the film ends. 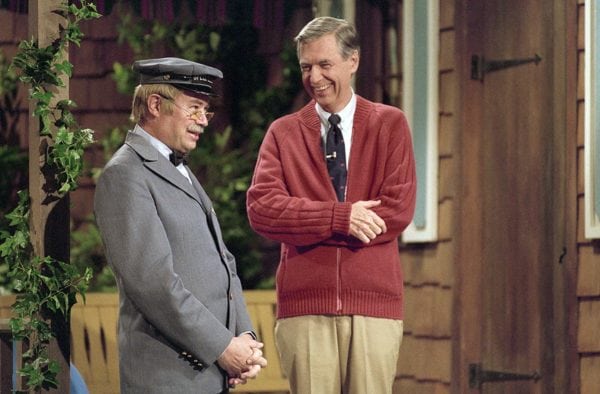 It is impossible not to cry while watching this film, and even a bit hard not to tear up while writing this review. Won’t You Be My Neighbor? doesn’t try to be a nostalgia piece on how our fractured world needs Mister Rogers, instead it simply asks what we are going to do to carry on his work.