Paramount Pictures has revealed a brand new poster for the upcoming live- action Transformers spinoff Bumblebee, which you can check out in all of its 1980’s video rental cover style glory below. Let us know your reactions to it in the comments section below… 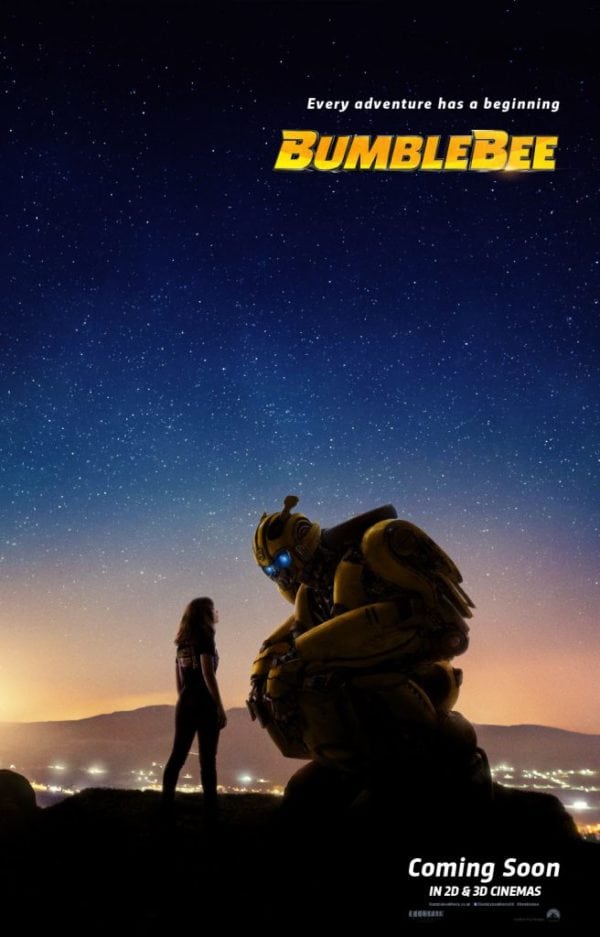 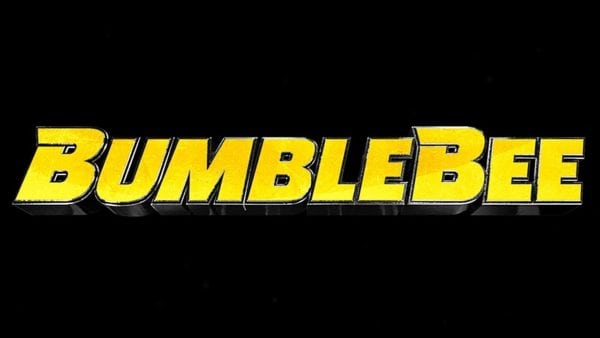