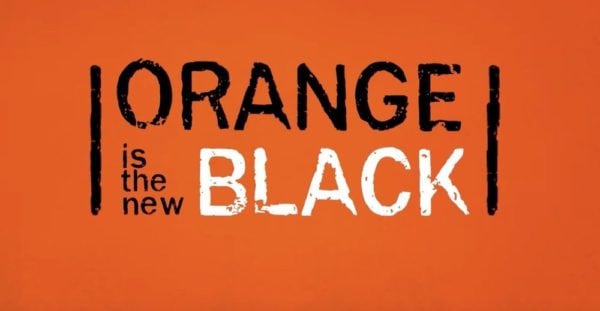 If you’re anything like me, you will find it difficult to see Netflix’s opening title card without singing ‘the animals, the animals’ to yourself. Orange Is the New Black has become one of the streaming service’s flagship shows since making its debut all the way back in July 2013.

The most recent season of the show, season 6, hit the service at the end of last month, and has been hailed by some critics has a return to form for the show after a divisive fifth season. While there is an argument to be made that the show has lost some of its magic over the years, it still remains one of the brand’s most addictive and likeable pieces of original programming.

To celebrate the recent release of the show’s sixth season, let’s take a look back at all six seasons and rank them from worst to best.

Warning: Major spoilers for all six seasons of Orange Is the New Black will follow… 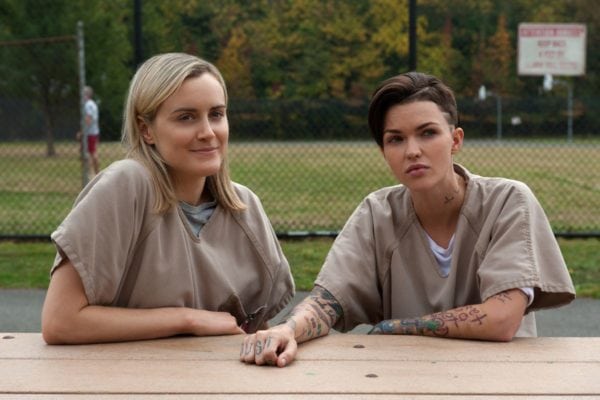 For a show that has been on the air for six years, Orange Is the New Black has always managed to maintain a degree of quality, and while Season 3 is the weakest of the show’s six seasons to date, it is still not without its moments.

The dominant storyline of the season focused on Piper’s newest lover, Stella, played by Ruby Rose. Rose was easily the highlight performer of the season and was often at the centre of the show’s best moments. It’s a shame we only got her around for one season, and that she only got a fleeting reference when the rest of the inmates were moved to max in season 6.

The rest of the season spent a lot of time with Norma, Red’s mute friend, who built a cult around herself in the prison. There were plenty of funny moments, as there always are with the show, but the whole thing never really felt coherent and is easily the weakest season of the show to date. 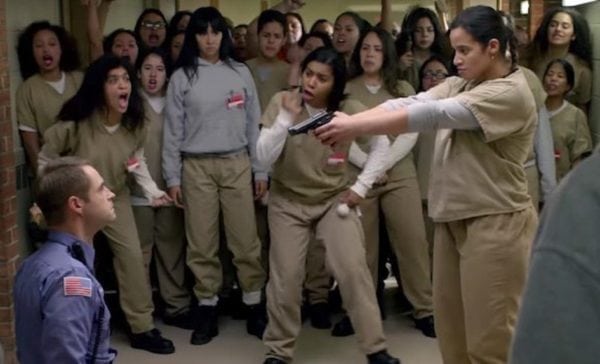 Season five of Orange Is the New Black received a lot of criticism when it was released last year, and while it is far from perfect, the show deserves some credit for trying something new to freshen things up.

The whole season takes play over a 72 hour period where the inmates from Lichfield, angered by the events that took place at the end of season 4, decide to start a riot in the prison, imprisoning the guards and causing a media storm.

The idea was an interesting one, and while the execution was questionable, the end product was not as bad as many claim. The first half of the season is fairly slow, but the second half of the season asks plenty of questions about the nature of authority and justice, and while it may not be as biting as some of the earlier seasons, it still manages to pack an emotional punch by the time the final screen fades to orange. 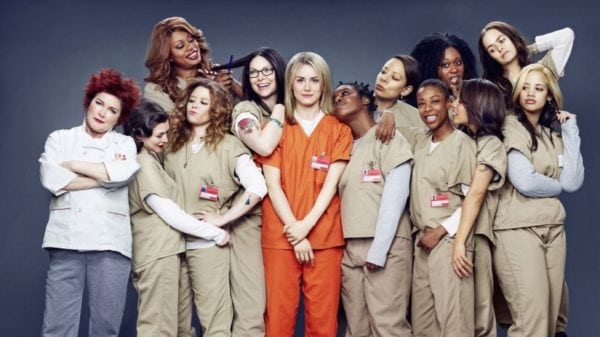 Suzanne is easily the stand out character in the show’s early years, and it’s difficult not to fall in love with her as she chases Piper around the running track outside, presenting her with daisies and taking her as her ‘prison wife’.

Doggett, or Pensatucky, has she was more commonly referred to in the earlier seasons, makes for a great pantomime villain, and the finale is an example of Orange Is the New Black at its finest.