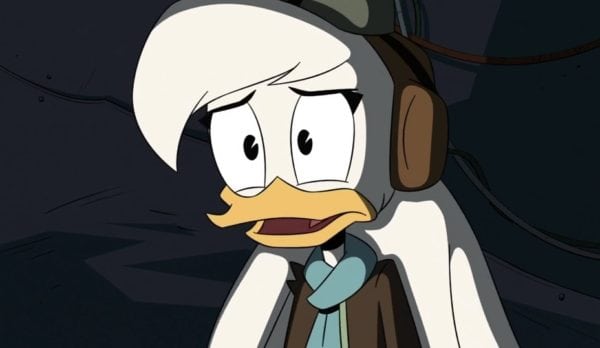 After making her debut in the season one finale, Criminal Minds star Paget Brewster is set to feature as a recurring guest star in the second season of Disney Channel’s DuckTales, voicing the character of Della Duck, the rarely-seen sister of Donald Duck and mother to Huey, Dewey and Louie.

The character of Della Duck was first mentioned in a comic strip back in 1937, but hadn’t appeared in animated form until her appearance in the DuckTales season finale. In the episode it was revealed that Della was stranded on the moon, having disappeared after taking Scrooge’s secret rocket ship before the triplets had hatched and finding herself caught up in a cosmic storm.

Season two of the rebooted DuckTales will get underway on The Disney Channel later in the year, with Brewster joining a voice cast that includes David Tennant as Scrooge McDuck, Danny Pudi, Ben Schwartz and Bobby Moynihan as the voices of Huey, Dewey and Louie, Kate Micucci as Webby Vanderquack, Beck Bennett as Launchpad McQuack, and Toks Olagundoye as Mrs. Beakley. 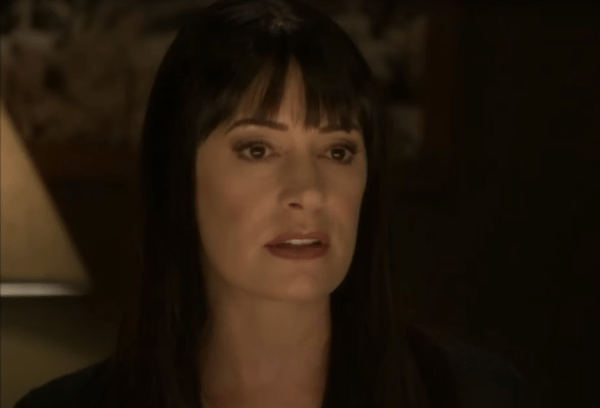