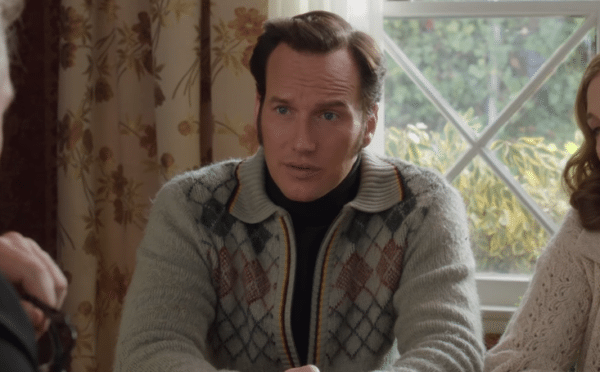 Independence Day director Roland Emmerich continues to assemble his cast for the World War II epic Midway, with Patrick Wilson (The Conjuring) and Ed Skrein (Deadpool) the latest names to join the ensemble.

The film will tell the story of the Battle of Midway, a turning point in the Pacific theater during WWII. Wilson is set to portray Edwin Layton, a rear admiral in the United States Navy, while Skreen’s role is being kept under wraps.

Luke Evans (Beauty and the Beast) is leading the cast of the film, portraying Naval Cross recipient Commander Wade McClusky, while Woody Harrelson (Solo: A Star Wars Story) and Mandy Moore (47 Meters Down) are also on board.

Wilson will soon be seen as the villain Ocean Master in DC Films’ superhero adventure Aquaman, while Skreen has Alita: Battle Angel and If Beale Street Could Talk incoming this year. 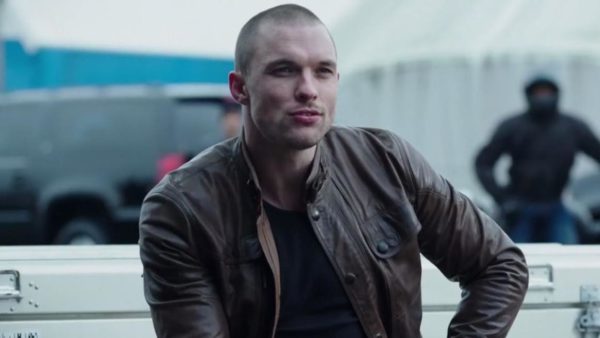