Forbes has revealed its annual list of the highest-paid female film stars in Hollywood, with Avengers: Infinity War star Scarlett Johannson taking first place with earnings of $40.5 million in the twelve months through to June 2018.

Johansson did not appear in last year’s top ten, which saw Oscar-winner Emma Stone claiming top spot with $26 million, while the actress has another bumper payday on the horizon, with Marvel reportedly set to give her a $25 million fee for the Black Widow solo movie – a record for a female star.

In second place this year is Angelina Jolie with $28 million thanks in part to the upcoming Disney sequel Maleficent II, while Jennifer Aniston is in third place, the majority of her $19.5 million earnings coming from endorsements rather than acting.

Here’s a look at the full top ten: 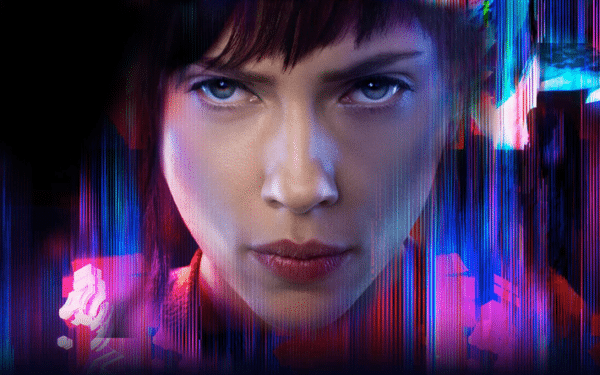