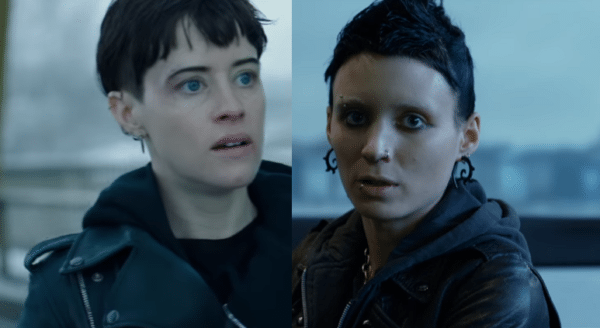 Sony Pictures revisits the Millennium franchise this November as Evil Dead and Don’t Breathe director Fede Alvarez brings The Girl in the Spider’s Web – David Lagercrantz’s bestselling follow-up to Stieg Larsson’s The Girl with the Dragon Tattoo – to the big screen.

Just as Alvarez has replaced David Fincher, director of Sony’s Dragon Tattoo adaptation, The Girl in the Spider’s Web also brings a new actress as Lisbeth Salander, with The Crown’s Claire Foy replacing Rooney Mara as the series’ protagonist.

Speaking to Entertainment Weekly, Alvarez has revealed that it was ultimate his decision to recast the role, as he wanted to bring in his own cast for the sequel.

“There was a lot of debate – but not with me – mostly debate among the studio, if they [were] taking that route or not. Eventually, I think it was me coming in, saying, I preferred to have my own cast. As a director, I just didn’t like the idea of taking someone else’s cast. As much as I admired Fincher as a filmmaker I think Rooney Mara is Fincher’s Lisbeth, right? And I wanted to find my own.”

SEE ALSO: Watch the trailer for The Girl in the Spider’s Web here

What are your thoughts on recasting the role of Lisbeth Salander? Are you looking forward to Claire Foy’s portryal? Let us know in the comments below… 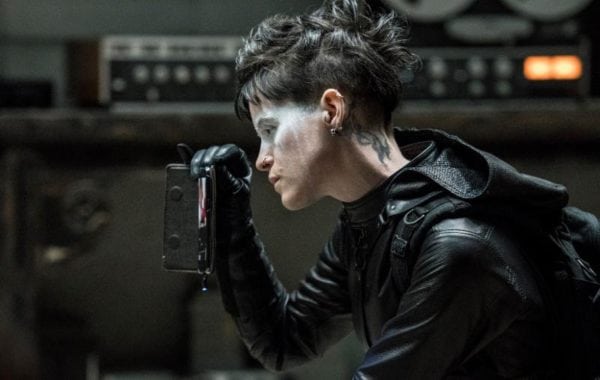 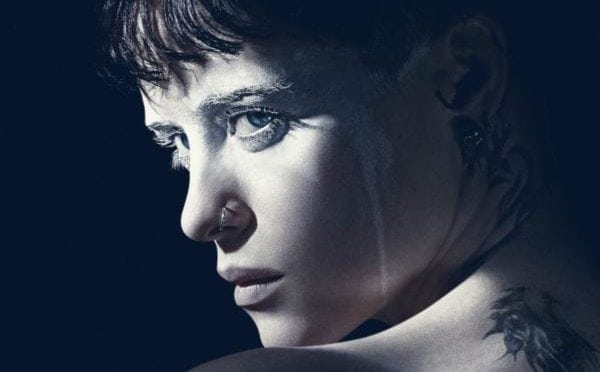