Though it is just a couple of months until its release, Venom has added This is Us and Luke Cage actor Ron Cephas Jones to its cast. His role hasn’t been revealed yet. 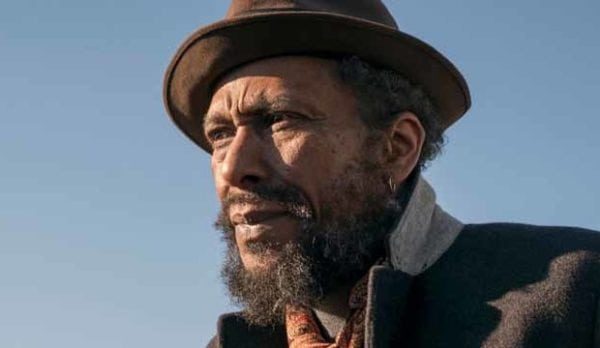 This will mark Jones’ first foray into the superhero genre on the big screen. He was originally going to play The Wizard in Shazam!, but had to drop out of the role due to a scheduling conflict. Despite his character’s passing in This is Us, Jones will also still return as William in flashbacks for the series.

Venom is the first of Sony’s Spider-Man spin-offs with a Black Cat, Silver Sable and Morbius films planned afterward. These films will not be connected to the Marvel Cinematic Universe, where Tom Holland plays everyone’s friendly neighbourhood Spider-Man.

Despite the connection to the wall-crawler, and Venom’s own close history with the character, Spider-Man will not be appearing in the film, though Sony has dropped the initially rumoured R-rating down to PG-13 in the hopes they can one day crossover with Holland’s Spider-Man in the MCU. 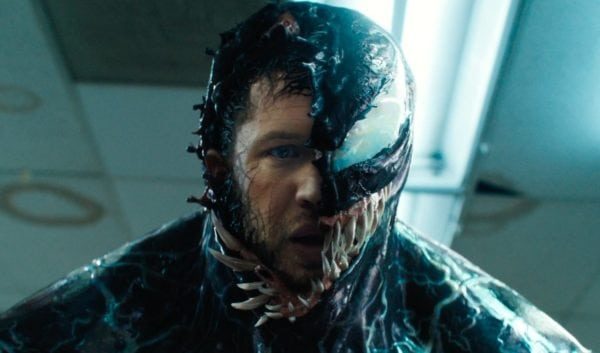