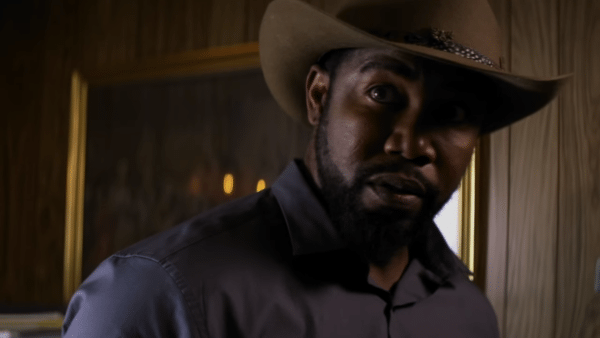 Arthur Herring (Mike Starr) is the mayor, priest and mortician in a small town called Cardinal. His brother Vincent Herring (Jude Moran) is his right hand man and together they are well-respected pillars of the community. Arthur and Vincent agreed to safe guard a small fortune of rare coins for a friend, Lloyd Mickey (Christopher Lloyd) another mortician and convicted felon. When released Lloyd wants his coins back but the brothers have other plans. Just as the brothers think they are in the clear, a tenacious detective, Orlando Hudson (Michael Jai White), comes into town to investigate the town’s first murder in 30 years, in this twisted crime mystery that is based on a true story.

Making a Killing is set for release on August 10th.