I’ll start this by saying that I know this makes me a terrible person, I should be ashamed of myself and I need to immediately present myself at the nearest film re-education camp. I know all this, but I don’t care. 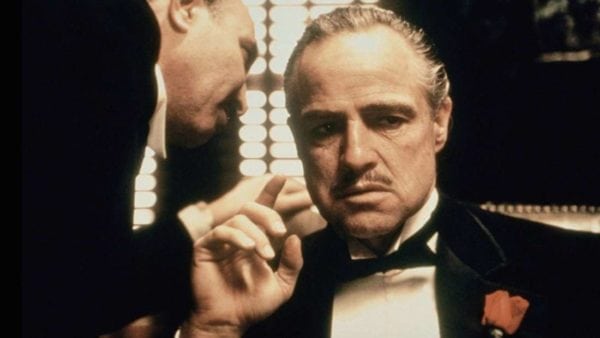 The thing is, some classic movies just aren’t very good. I’ll rephrase that, and give them credit; some films people claim are classics have aged very badly. In recent weeks I’ve tried, and failed, to give my time and attention to two films that have been lauded and talked about for decades. We’ll start with the smaller one. Penda’s Fen was originally shown as part of the BBC’s Play For Today series in 1974. Gaining cult status despite – or perhaps because – of its rarity; it was shown only a handful of times before its recent appearance on Blu-ray, it is unlike much of the director, Alan Clarke’s other work, veering towards magic realism rather than the social realism of his later films, it tells the story of a teenager in the rural English Midlands, an outsider who has visions of both composer Edward Elgar and the titular Penda of Mercia, one of the last Pagan kings in England. I like Clarke’s films, but despite the warm words and the myths that had grown up around the film, I struggled. It’s not very good. Or what might have been good in 1974 is no longer up to scratch in 2018. Call it subject matter, execution, expectation, it just left me cold.

The other high profile 1970s classic I tried and failed with recently was The Godfather. I’d gone my whole life without seeing it, and well, I still haven’t seen it, unless you count watching the first half an hour of a film and getting increasingly bored as seeing it. I know it’s my fault, that you have to invest your time and attention in a film and you will get a reward, rather than just sweet but short lived dopamine hit you get from staring at social media on your phone, but The Godfather is a slow movie and life is too short for slow, boring movies. 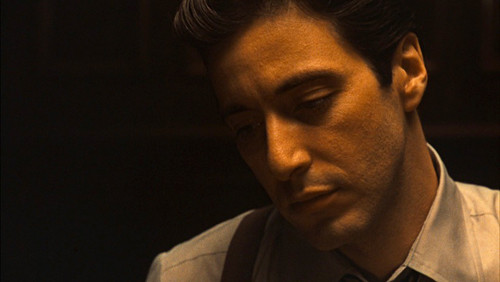 I could blame the setting; watching them at home there are too many distractions, it’s too easy to get sidetracked, pick up that newspaper by your side, flick through your phone. If I’d have seen either of these films in the cinema, I’m sure I would have been enthralled rather than drifting away into boredom. Certainly, taking that other 1970s classic that begins with a wedding, The Deer Hunter, which I saw in the cinema, as a guide, I would have thought The Godfather was a classic. Or maybe I only like epic movies directed by Michael Cimino; his much maligned Heaven’s Gate was surprisingly good when I caught a screening of it a few years ago (seriously, check it out; if it had been released ten years earlier, or twenty years later it would be considered a classic).

While I largely blame myself, brought up on a diet of MTV influenced 80s movies where shots last a matter of frames and there’s a rock soundtrack to keep you from getting bored, and with my attention span totally shot by smart phones, but also, I blame the hype. If you’re constantly told, for your entire life, that a film is one of the best ever made, it has a lot to live up to, and will probably fall short.

Classics can be a revelation, but they can also be rubbish.