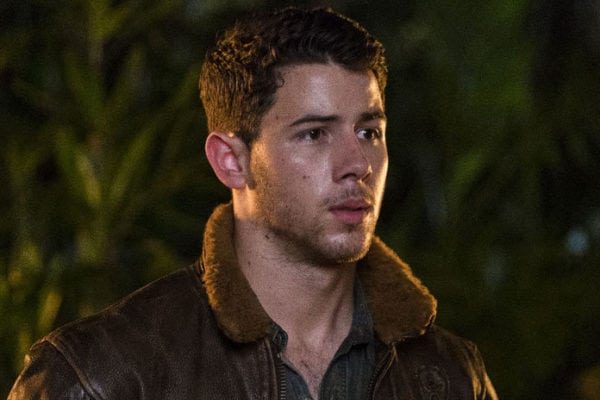 The film is being directed by Roland Emmerich (Independence Day), and tells the story of the Battle of Midway, a major turning point in the Pacific theater during World War II, chronicling the exploits of the soldiers and pilots at the heart of the conflict.

The new additions join the previously announced Luke Evans (Beauty and the Beast), Woody Harrelson (Solo: A Star Wars Story), Mandy Moore (47 Meters Down), Patrick Wilson (Aquaman) and Ed Skrein (Deadpool) in the cast of the $100 million budgeted action-drama, which is set to begin shooting in Honolulu in September. 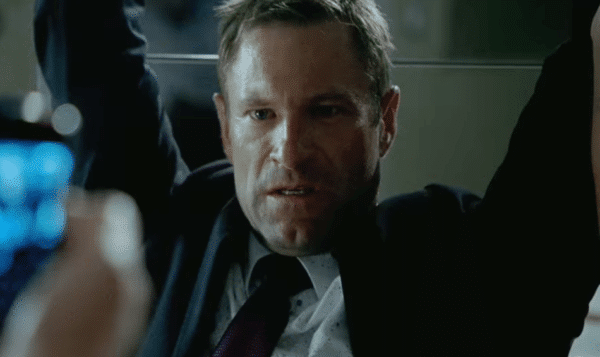