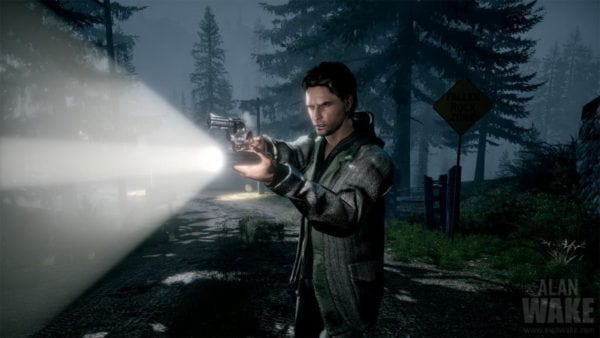 Variety is reporting that producer Peter Calloway (Legion, Cloak and Dagger) has signed on as writer and showrunner on a live-action TV adaptation of the acclaimed 2010 video game Alan Wake. Sam Lake, creator of the video game, will serve as executive producer.

Alan Wake followed the title character, a bestselling author who ventures to a small town in an effort to rid himself of writer’s block. However, what follows is a surreal experience, as the plot from his last novel appears to come to life.

“Alan Wake was basically a TV series that was put into a game,” said producer Tomas Harlan of Contradiction Films. “That was Sam’s vision. It was influenced by The Twilight Zone, Secret Window, Hitchcock, Northern Exposure, a lot of U.S. television. We plan to work closely with Sam on our this show. Sam is a huge part of this. This is his baby.”

“The story of the original game is our starting point, the seed which will grow into the bigger story we’re exploring in the show,” added Lake. “We’ll be expanding the lore of this crazy and dark universe and diving deeper into certain aspects of it than the game ever did. Not only that, but through the years, we’ve worked on multiple game concepts and stories for Alan Wake’s world that have never seen the light of day. All of this material will function as potential source material for the show.”

Alan Wake is being produced by Contradiction Films and Remedy Entertainment, and will be shopped to potential broadcast partners in October. 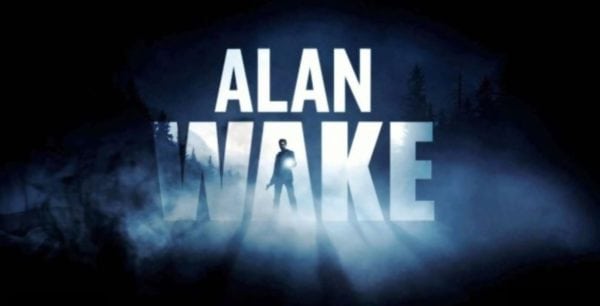