Ahead of its U.S. release next month, Dark Star Pictures has unveiled a poster and trailer for the crime drama The Queen of Hollywood Blvd, which stars veteran actress Rosemary Hochschild (Desperately Seeking Susan) as a strip club owner who finds herself over her head when a twenty-five-year-old debt to the mob comes back to haunt her. 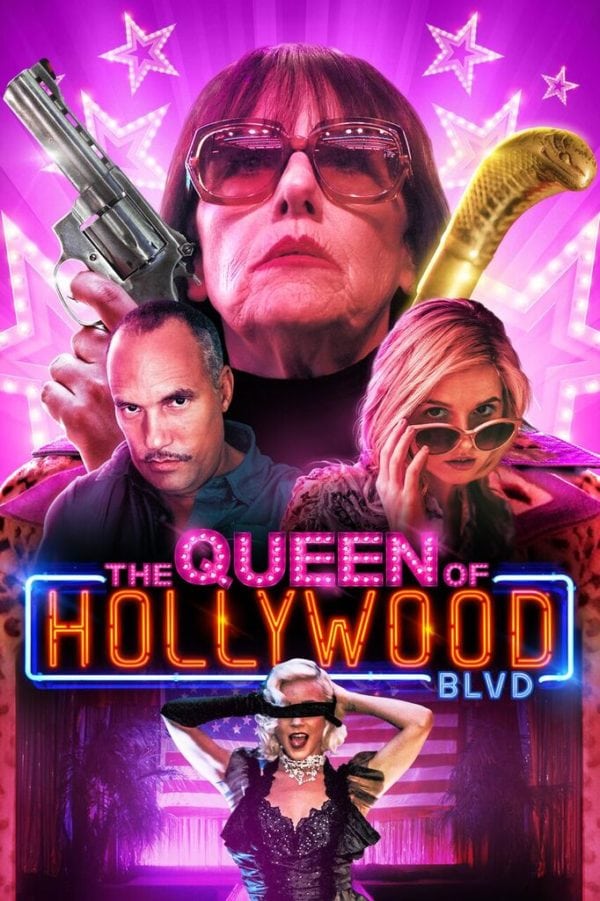 On her 60th birthday, Mary (Rosemary Hochschild) finds her past coming back to haunt her, as a 25-year-old debt means the mob is ready to collect with interest, their sights set on the strip club she has run all her life. There’s only one thing she can do: Mount her defenses and stand her ground in a spiral of violence and revenge that will leave no one in her life untouched.

UPDATE: And here’s a new red band trailer. Be careful if you’re at work…

The Queen of Hollywood Blvd is set for release on VOD on October 16th, following a limited theatrical release from October 12th in Los Angeles.