Deadline reports Downton Abbey has cast The Royals and The Tudors actor Max Brown to the feature film continuation of the television series. Brown’s role is currently being kept under wraps. 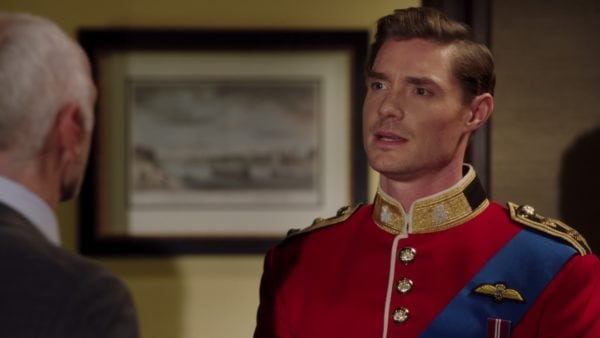 Downton Abbey creator Julian Fellowes has written the screenplay for the movie and will produce alongside Gareth Neame and Liz Trubridge. Michael Engler (30 Rock, Sex And The City), who helmed several episodes of the TV show, is returning to direct.

The film is currently in production and will be released on September 20th, 2019. 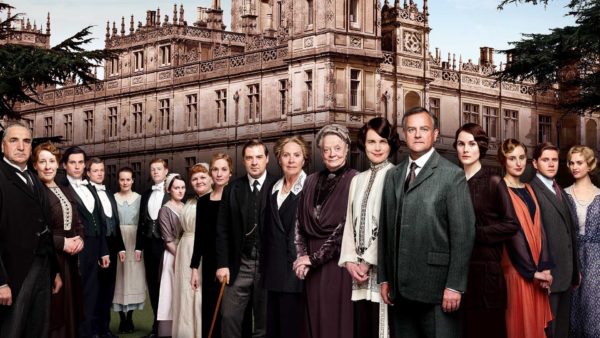