Despite a suffering a ridiculous number of false starts and delays since it was first announced back in 2014 (not to mention the impending Disney takeover), 20th Century Fox is seemingly intent on moving forward with its plans for the X-Men spinoff Gambit.

Just yesterday it was announced that the studio has set a new release date of March 13th 2020 for Gambit, which has Channing Tatum attached to star, and now producer and X-Men: Dark Phoenix director Simon Kinberg has been chatting to IGN about the project, describing it as having “a romantic or sex comedy vibe”.

“When you look at Gambit, he’s a hustler and a womanizer and we just felt like there was an attitude, a swagger to him, that lent itself to romantic comedy,” said Kinberg. “You know, when I say romantic comedy, I use that term loosely, in the same term that I use the term western for Logan loosely. It’s not like they’re gunslingers at high noon in Logan. It’s just a vibe. And I would say the vibe of Gambit has a romantic or sex comedy vibe to it. While it is also still very much a superhero movie with villains and heroes, as all these movies are.”

Are you excited about the prospect of seeing Channing Tatum’s Gambit in a romantic sex comedy? Do you think the project has any chance whatsoever of seeing the light of day? Let us know your thoughts in the comments below… 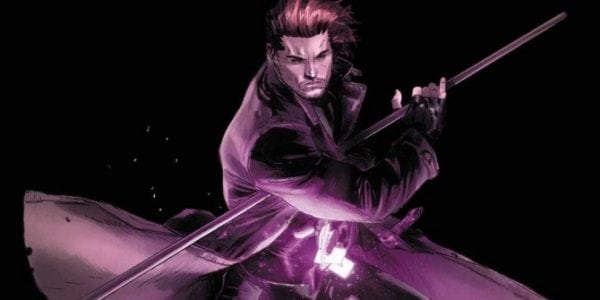