Jon Hamm has said that he is “excited” by rumours that he could play Batman in the future. 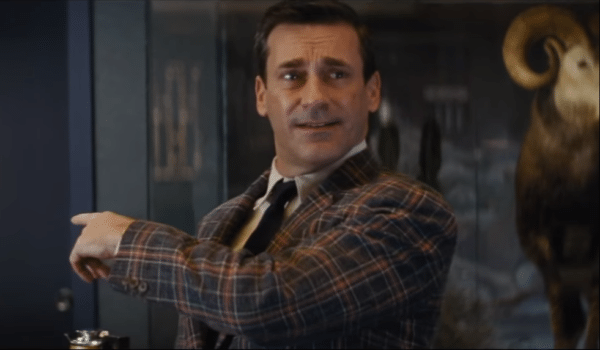 Former Mad Men star Jon Hamm caused much excitement when he revealed his interest in playing Batman in the future, especially considering Ben Affleck’s future as the Caped Crusader is so uncertain right now.

Speaking to Entertainment Tonight, Hamm has said that he loves hearing his name mentioned as a potential Batman actor: “My God, yeah, it’s fun. That’s a part of the culture we live in, and we’re making those movies more and more, but they’re also making more creatively and more originally. And sure, it’s always an exciting thing to have your name in the list so that’s great.”

Hamm has said in the past that he would be interested in the role of Batman if the script is right so who knows, perhaps Hamm might be the man for the job should an opening arise. He is certainly passionate about the idea!

Would you like to see Jon Hamm taking on the role of The Dark Knight? Would be make a suitable replacement for Ben Affleck should a vacancy arrive for The Batman? Let us know your thoughts in the comments below… 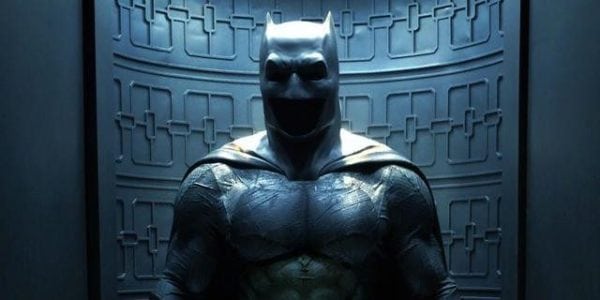