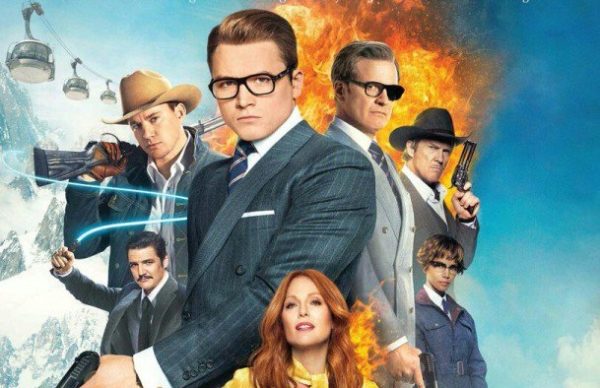 Earlier this summer Matthew Vaughn announced that he’ll be expanding the Kingsman franchise with a third movie, along with an early 1900s prequel entitled Kingsman: The Great Game, a Statesman film, and a Kingsman limited TV series.

First out of the gate will be Kingsman 3, and according to Exhibitor Relations, 20th Century Fox has set a November 8th 2019 release date for the movie.

Plot details for Kingsman 3 are being kept under wraps, and all that is known so far is that Vaughn is directing and producing as well as writing the script with Jane Goldman. Both Taron Egerton and Colin Firth are expected to return as Eggsy and Harry Hart, and production is rumoured to begin in January 2019. 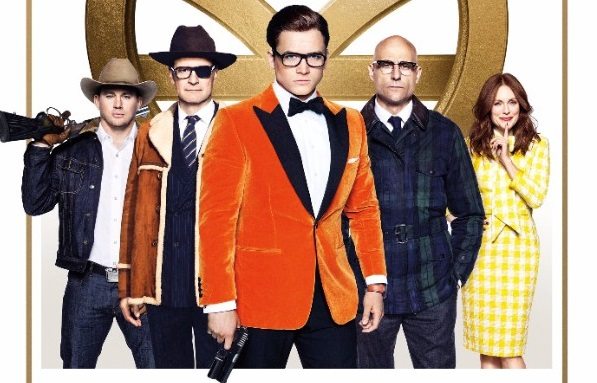