Those of you old enough to remember may recall that way back when, 20th Century Fox announced that Channing Tatum would be taking on the role of Remy LeBeau for the X-Men spinoff Gambit.

Since then, the project has passed through the hands of directors such as Rupert Wyatt, Doug Liman and Gore Verbinski, with the studio pushing back numerous planned production starts and release dates as it floundered in development hell.

Given the impending takeover of Fox’s film and TV assets by Disney, one would have to assume the clock is ticking on this iteration of Gambit, and according to Geeks Worldwide (formerly Omega Underground), Fox is pushing hard to get the project up and running before the acquisition is finalised.

Disney having previously confirmed that it would go ahead and release any Fox movies that are underway before the takeover completes, and as such it seems that Fox is hoping to start production on the Gambit in February 15th 2019 in New Orleans.

Which, based on past form, means we can expect a director to come on board before the year is out, before walking in early January over creative differences and/or scheduling conflicts.

What are your thoughts on this? Do you think Tatum’s Gambit movie will ever see the light of day, or is it time for Fox just to give up on this one? Let us know in the comments below… 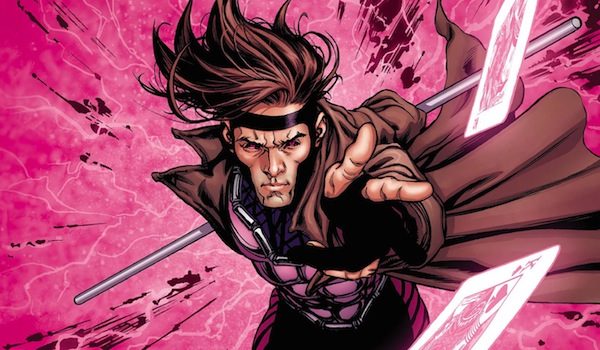