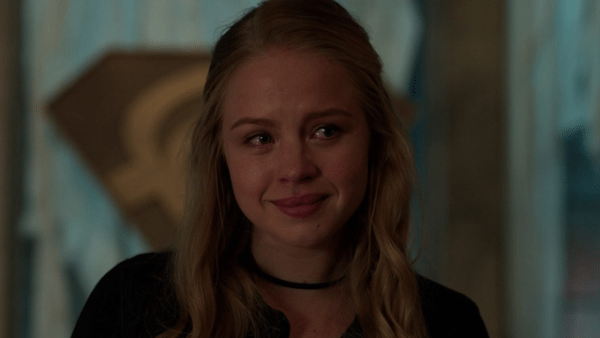 TV Line is reporting that Sofia Vassilieva (Medium) has been cast in the upcoming second season of The CW’s Black Lightning, where she’ll play the DC Comics superhero Looker.

Created by Mike W. Barr and Jim Aparo, Looker made her comic book debut in Batman and the Outsiders #25 in 1985, and – like Jefferson Pierce and Thunder – was a member of The Outsiders group.

“It’s really going to be interesting, the way we approach that story,” said showrunner Salim Akil, teasing how the character will be portrayed on the show. “I think people will enjoy it, but also be challenged by it.”

Vassilieva does have previous CW superhero experience, having recently appeared in Supergirl as cult member Olivia. 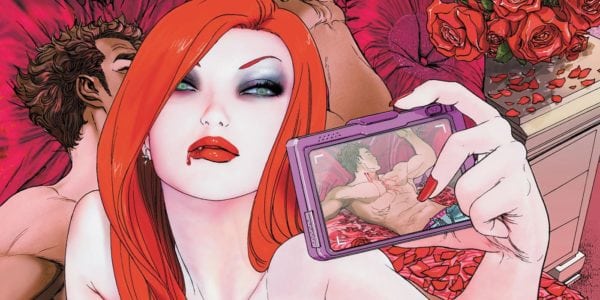 Jefferson Pierce is a man wrestling with a secret. Nine years ago, Pierce was gifted with the superhuman power to harness and control electricity, which he used to keep his hometown streets safe as the masked vigilante Black Lightning. However, after too many nights with his life and his family on the line, he left his Super Hero days behind. Almost a decade later, Pierce’s crime-fighting days are long behind him…or so he thought. But with crime and corruption spreading like wildfire, Black Lightning returns — to save not only his family, but also the soul of his community. 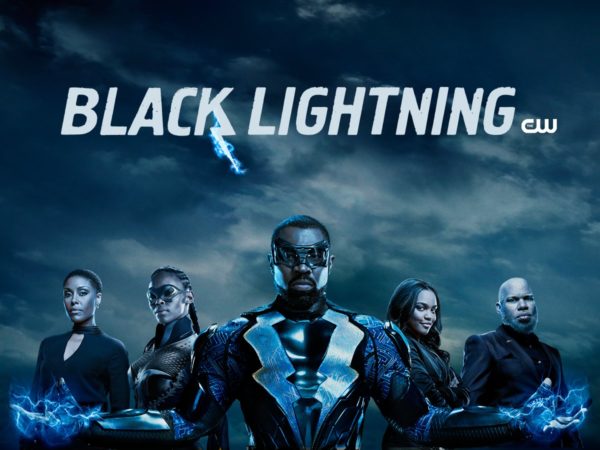 Black Lightning season 2 will premiere on October 9th on The CW.