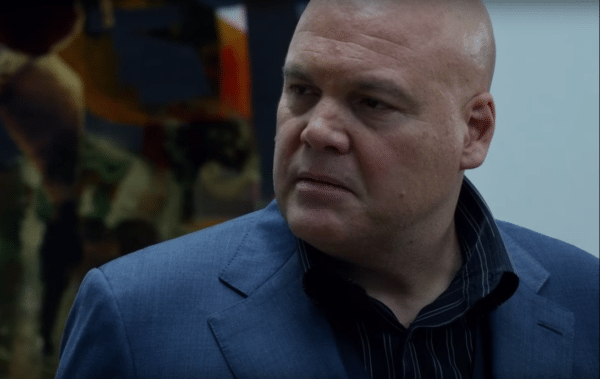 Back in April it was revealed that Forest Whitaker is set to headline the new crime series Godfather of Harlem, and now comes word from THR that he’ll be joined in the cast of the Epix series by Vincent D’Onofrio.

Created by Chris Brancato (Narcos) and Paul Eckstein, Godfather of Harlem will see Whitaker portraying the real life crime boss Bumpy Johnson, who returned to his neighbourhood in Harlem in the 1960s after a ten-year prison stretch and discovered that it was now under control of the Genovese crime family. Forming an alliance with radical preacher Malcolm X, Johnson sets out to regain control in what is described as “a collision of the criminal underworld and the civil rights movement during one of the most tumultuous times in American history.”

D’Onofrio is set to play Vincent ‘Chin’ Gigante, “a former professional boxer, who is considered dimwitted and who works his way from enforcer/hitman to top boss of the Genovese crime family. He feigns a low IQ and even insanity to confound his rivals and avoid prosecution, but it’s all a cover for a razor-sharp criminal mind. Vincent is ‘new generation’ Mafia, entirely comfortable with peddling drugs. Like his nemesis Bumpy Johnson, his Achilles’ heel is his troubled, rebellious young daughter.”

D’Onofrio will next be seen on the small screen reprising his role as Wilson Fisk, a.k.a. Kingpin, in the third season of Netflix’s Marvel series Daredevil. Although a premiere date is yet to be revealed, a recent leak suggested it will arrive on the streaming service in October. 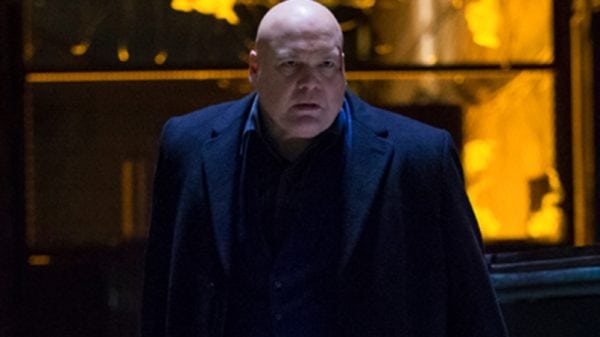