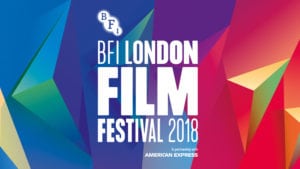 A visual essay/documentary film about a 1970’s arms company going bust where threatened workers came up with dynamic new products, including heat pumps, wind turbines and an energy saving house. 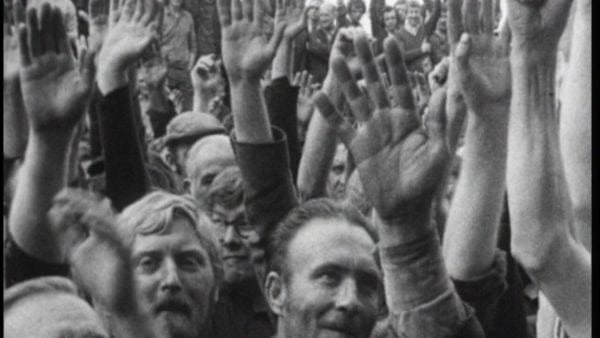 The Plan That Came from the Bottom Up is an engrossing visual essay, documenting the never before seen inventiveness and energy of a group of factory workers who saw a different way to invent and engage. Rather than being a straight up historical documentary, filmmaker Steve Sprung conducts the whole project with a stimulating artfulness.

The film deploys edits of news footage, advertising and various media alongside personal interviews with those involved to offer a film that goes beyond a specific time and location.

That time that we’re going beyond is the 1970s and the location is Lucas Aerospace in the UK. It was here that a group of skilled engineers, when faced with redundancy, joined forces to suggest new ways to do business and new projects to concentrate on. These new designs included products made to be ‘socially useful’ and to offer ‘environmentally sustainable alternatives’. 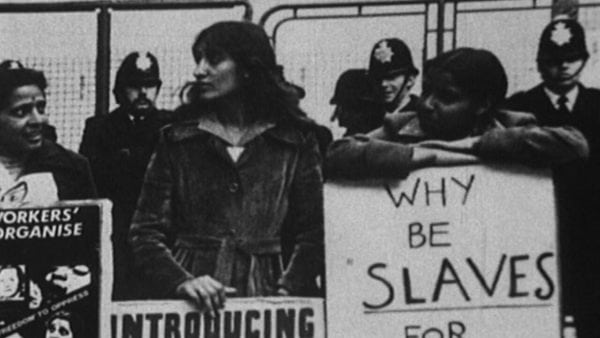 Wind turbines, hybrid cars and an energy efficient home were all blueprinted and put forward as a responsible and effective alternative to the military projects the factory had previously been manufacturing. The Plan asks in two parts why the world is not more aware of the engineers’s story and why it was not taken further by the authorities of the time.

But the film doesn’t just stay in the 1970’s UK. It also contrasts that time with the present. Contemporary media of our own war-ravaged and environmentally fragile times highlight the need for different forms of thinking on this subject. And it asks, how might life have looked the group’s ideas been put into action?

It’s a compelling question, and The Plan also puts forward many others, asking the audience plenty of uncomfortable questions about the current climate (political and environmental). One such question never far from the core of the film relates to economics and capital. It could be summed up as ‘is the constant need for profit above all else an ultimately reasonable way to go forward?’ 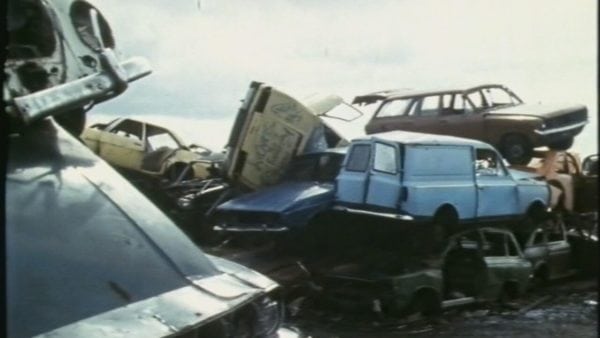 Almost all of the political establishment at the time – and a fair amount today – would say yes, growing profit is always desirable and essential. The Plan examines this notion closely with clear sighted view, and effectively and eloquently dismantles it. There was – and still is – a better way forward.