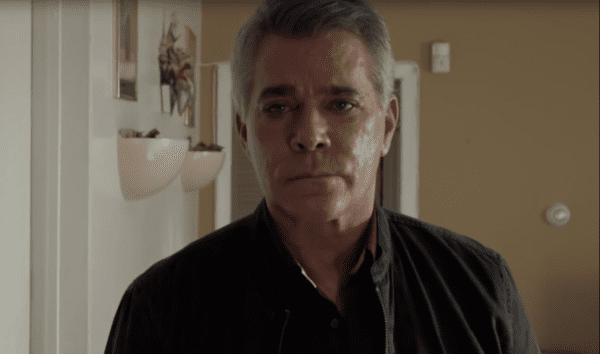 El Tonto sees Day playing “a mute simpleton who gets off a bus in Los Angeles and by happenstance suddenly rises through the Hollywood scene to become a celebrity, only to then lose it all.” 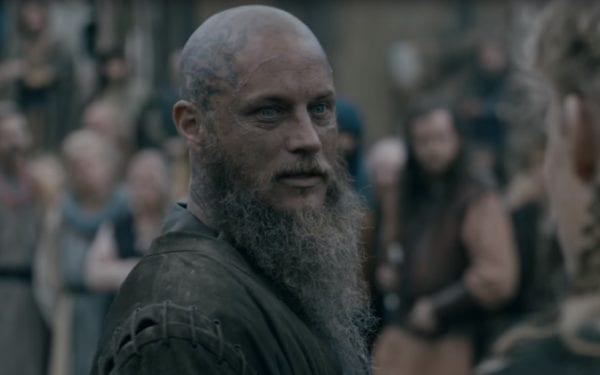