Following the news that Emmett J. Scanlan (The Fall) has been cast as Lobo in the second season of Syfy’s Krypton, DC has now unveiled a first look image of the actor in costume and full make-up as The Main Man; check it out here… 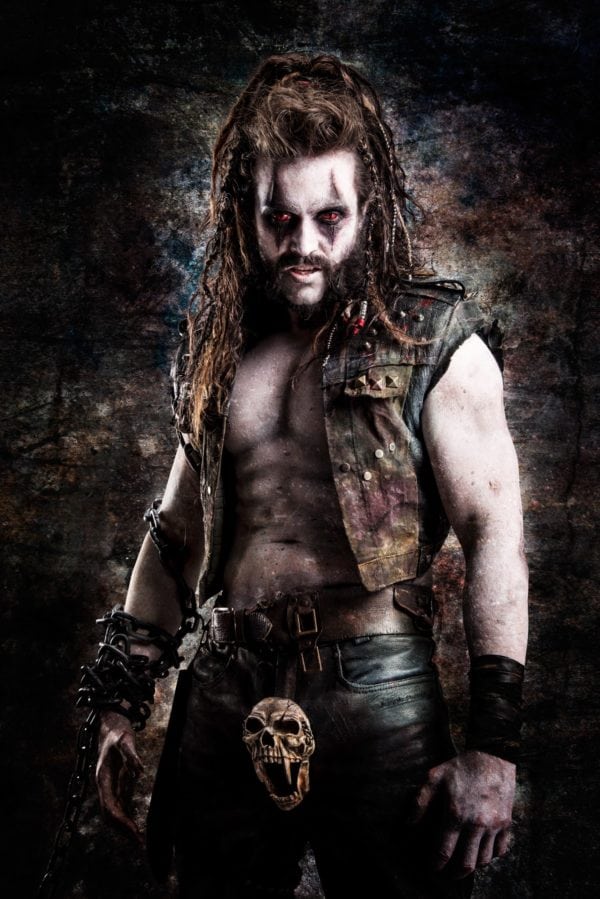 A ruthless bounty hunter, who murdered his entire species, he possesses a genius level intellect when it comes to matters of warfare, making him a deadly adversary. Imbued with superhuman strength, and virtually immortal, Lobo will keep coming until the job is finished. His word is the only thing Lobo holds sacred; and although he’ll never violate the letter of an agreement, he might disregard its spirit from time to time!

Season two of Krypton is set to premiere on Syfy on 2019.