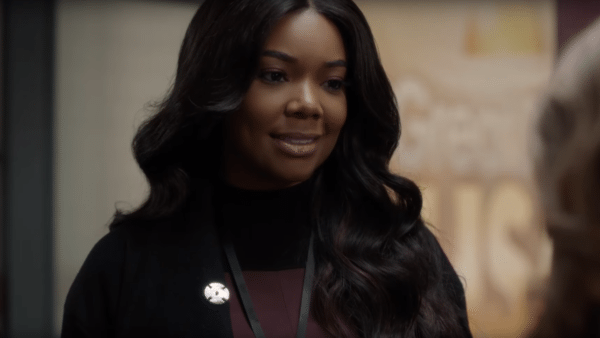 Deadline is reporting that Gabrielle Union is set to produce an adaptation of Juleah Del Rosario’s debut novel 500 Words or Less through her I’ll Have Another Productions banner, alongside Manaal Khan of Amyale and Matt Nicholas of Rebel Maverick.

The YA book, published last week, is written entirely in verse and follows Nic Chen, “a Chinese-American high school senior who attempts to salvage her reputation among her Ivy League-obsessed classmates by writing their college admission essays and in the process learns big truths about herself.”

“I am such a fan of young adult stories in general but this novel really got me,” said Union. “It is beautifully written entirely in verse and the exploration of identity and what that means to you and those around you is something that my production company is focused on exploring with all the stories we choose to tell. This one really hit home and I’m excited to be part of bringing it to life as accurately as we possibly can.”

“Gabrielle Union has championed the YA genre for years, giving us some of our all-time favorites, and we couldn’t think of a better collaborator for this unique and poetic coming of age story,” added Khan and Nicholas.

Union recently produced and starred in the thriller Breaking In, and will soon be seen alongside Jessica Alba in the Bad Boys spinoff TV series L.A.’s Finest. 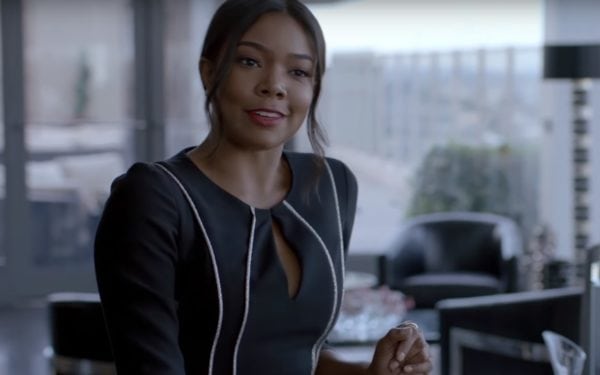