You know that headset you’ve had for ages?  That headset you have loved for far to long, that fits just perfectly, even the gaffer tape you applied months back has now worn into comfortable micro-trench for you head. Well you’ll never need to change that – why would you when it sounds okay, right?  Well give yourself thirty minutes with the Turtle Beach Recon 200 and you’ll be soon whispering apologetically to your old-faithful headset, “It’s not you it’s me”. 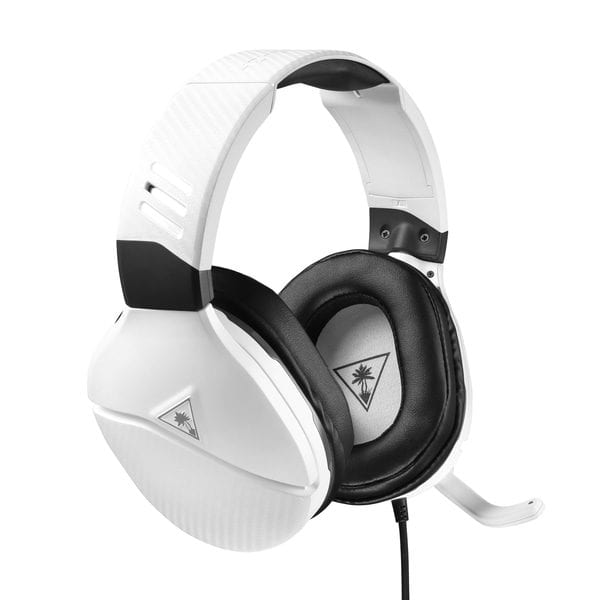 Honestly, I’m not what you’d consider ‘behind the times’ here.  I have in my own possession both a single ear Turtle Beach Recon and the DOOM Thrustmaster special edition.  Both of these serve their purpose:-the Recon (Single Ear) is great for keeping one ear open for ‘Real Life’ issues that may arise (spoiling those gaming times), whilst the DOOM Thrustmaster gives a great all around sound.  I honestly didn’t expect much sound improvement. It was in the first gaming session with the Turtle Beach Recon 200 that I instantly noticed a clear difference.

Though I have to say I wasn’t treated to new noises straight away.  Nope, first these things needed a charge as the amplified sound is powered by its own battery, it doesn’t draw further power from the controller. Once past the charging, making sure you’ve switched to your platform (in my case PS4), you’re away and listening to some amazing audio.  It’s rather odd at first to hear your titles, in this case COD:WW2, DOOM and Fortnite become so fantastically clear.  It’s not just footfalls, sniper shots and and crunching explosions that suddenly become a heck of a lot more perfect in your ears, you’re also suddenly listening to your teammates as clear-as-day, like they were sat two-foot from you.  These are quite brilliant. 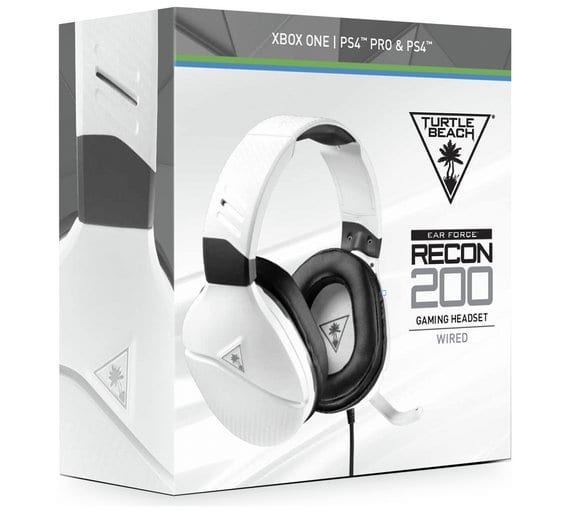 Before I go any further I’ll drop the specs here:- 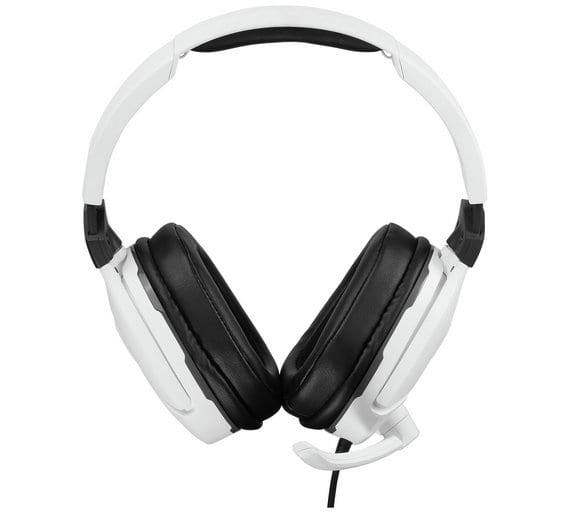 There is nothing added to this headset which will leaving you scratching your scalp wondering, ‘What does this switch do?’.  Everything is were it should be. You’ll put them on knowing you’ll not be stumbling around mid-game, faffing with any new fangled odd-or-end.  Turtle Beach know what we the gamers want and where we want it.

It however is not all perfect -there’s a couple of issues and one of those is rather distracting.  The first is that battery sat within the Turtle Beach Recon 200 doesn’t last as long as the battery within your controller.  I know you can see where this is going but just incase you can’t I’ll explain.  If you’ve been playing for a long time without charging your headset, along the way you’ll hit a wall of silence.  Pure dead silence. I didn’t pick up on any thirty minute warning beep, I just came to the end of the headset’s battery.  Which was a pain as I had to rapidly disconnect the Recon 200, place it on charge and plug in an old headset.  Granted this change in audio helped me appreciate the Recon 200 a lot more, but I’d have liked not to have been missing out. 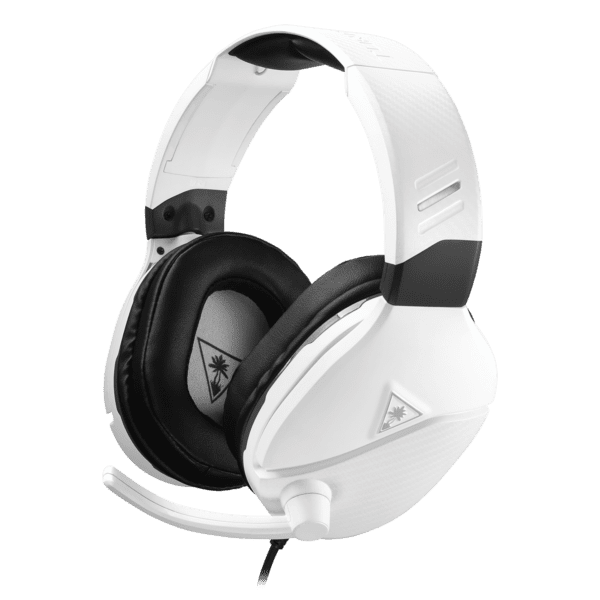 The second issue is mic to speaker feedback, which I haven’t experienced across my headsets in the past.  If you’re not paying attention and you fail disconnect the mic after play, seconds later you’ll be met with some rather excruciating feedback which caused the younger members of my household to cover their ears…. in the next room.  Again, I’m unsure why I’ve never met this before, and it could be because of the Recon 200’s amplified sound, though I would have liked it if Turtle Beach placed a cut-off when any feedback hits a certain level.

These are the only two real issues which stood out amongst a truly great headset. I honestly didn’t expect much difference between this and my two well-worn headsets, but here I am sold on the latest from Turtle Beach.  If you’re wondering if you should upgrade your headset, the answer is yes.  Upgrade it to the Turtle Beach Recon 200.