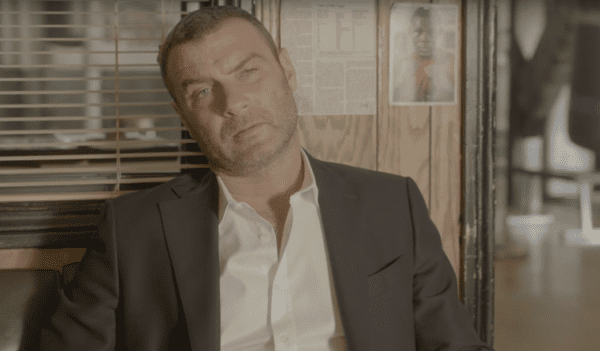 Deadline is reporting that Liev Schreiber (Ray Donovan) and Alex Wolff (Hereditary) have been cast in a feature film adaptation of Stephen Amidon’s 2005 novel Human Capital, which will be directed by Marc Meyers (My Friend Dahmer) from a script by Oren Moverman (The Messenger).

Human Capital, which was previously adapted into the 2013 Italian-language film Il Capitale Umano, follows “the lives of two families — one middle-class and one privileged — as their lives intertwine across the social divide when two of their children suddenly begin a relationship that leads to a tragic accident.”

Schreiber will portray Drew, the financially flailing patriarch of one of the two families, with Wolff portraying Ian, a character who (in the book, at least) starts a relationship with Drew’s daughter.

Filming on Human Capital is set to get underway in November, with Maven Pictures, Sight Unseen Pictures and Schreiber’s Illuminated Content producing. 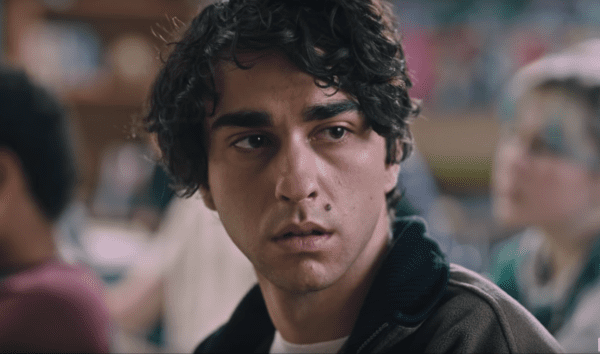