In its second season, Amazon Prime’s Lore is certainly switching things up a bit. On top of deviating from the source material of Aaron Mehnke’s podcast (on which the show is based) for two episodes this season and shedding Mehnke’s voice for narration, Lore also hired a new showrunner, Sean Crouch (replacing season 1’s Glen Morgan, who was busy with his duties on The X-Files). 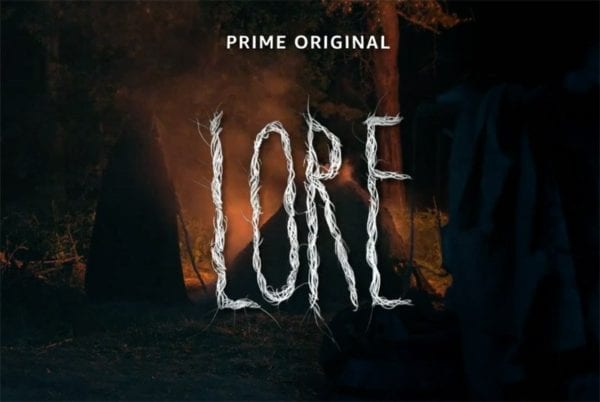 Crouch was coming off of his work on Fox’s The Exorcist when he met Lore executive producer and overall industry legend Gale Anne Hurd for an “audition,” of sorts, for the showrunner position. Despite having met with several candidates, Hurd knew that Crouch was the “clear winner.”

During a roundtable interview at New York Comic-Con, Flickering Myth asked Hurd about her decision to hire Sean, to which she replied, “We were fans of Sean’s from [The] Exorcist. What I am most concerned with is someone who writes great character, we lean even more heavily into character this season, but someone who loves and embraces genre and horror, and wants to tell the same stories that inspire Aaron Mahnke’s podcast but is able to even make them more appropriate for the visual genre.”

Hurd’s career in film and television spans decades, even earning her a Career Achievement Award at the Screamfest Horror Film Festival earlier this week, and, as a matter of fact, one particular entry in her filmography inspired Crouch’s love for the genre.

Right after Hurd’s answer, he stated, “The weird part about this is the reason I love horror is because in 1986 a movie came out, it was the first R-rated movie my parents brought me to, it was called Aliens, and I was scared out of my mind in that movie. It’s scary, and it’s non-stop. It doesn’t let up scary. And that made me realize… you can make a movie like this that’s really good and really hopeful but still scare the crap out of me. [To Gale] So thank you for hiring (motions toward self) this and for making me this.”

SEE ALSO: Lore creator Aaron Mahnke on deviating from the podcast in season 2 of Amazon show 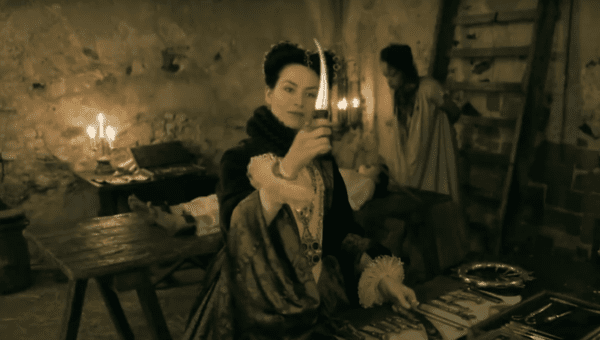 Hurd’s work in horror arguably began with 1986’s Aliens and has carried through to such projects as Tremors, The Walking Dead and, most recently, Hell Fest.

Flickering Myth also asked about Crouch’s approach to short-form vs. long-form storytelling in the horror genre, having worked on both The Exorcist and Lore, two projects with different approaches episodically. “For the storytelling, it always starts in the same place for me, it’s what is the family story, what is the character story — let’s figure that out,” he answered. “In Exorcist, it was what is this family, what do they want, what has happened to this family that put them in this place, and then, and that’s after two or three weeks of talking, then we say ‘OK, now we’re going to drop a demon into the story… or now we’re gonna drop these two serial killers into the story and figure out what that is,’ after we get the characters. The thing with an anthology is playing within that box, how do I tell a Twilight Zone episode, Twilight Zone’s my favorite show, so how do I tell a Twilight Zone episode versus telling a novel.”

Lore season 2 is available for streaming on Amazon Prime right now, for those looking to get their Halloween season started on the right foot.