During an interview with IGN, Ralph Breaks the Internet director Rich Moore has revealed that while Lucasfilm had no issue with the upcoming Wreck-It Ralph sequel “honouring” Star Wars characters with “playful jabs”, cameos and Easter eggs, there was one particular Kylo Ren gag that they put the block on. 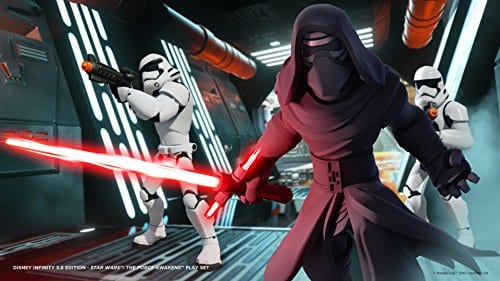 “At one point we had a joke about Kylo Ren being kind of a spoiled child,” said Moore. “We went to Lucasfilm and said, here’s what we’re doing. And they said, well, we’d prefer that you don’t show him as a spoiled child. You know, he is our villain, and we’d prefer you don’t do that. So we were respectful of that.”

The news is perhaps not too surprising, given that it was reported last year that Lucasfilm chief Kathleen Kennedy had ruled that “Star Wars and comedy do not co-exist”. Kennedy had reportedly “flipped out” after learning of the digital short series After Darth from Disney-owned Maker Studios, shelving the completed project next to the Star Wars Detours animated comedy series, and apparently even put the block on a Darth Maul and Darth Vader breakdance battle in Disney’s theme parks.

Prior to the Disney takeover, Lucasfilm had always been a good sport when it come to giving its blessing to Star Wars parodies such as Family Guy’s “Blue Harvest,” “Something, Something, Something, Dark Side” and “It’s A Trap!” and a trio of Robot Chicken specials. However, it seems that Lucasfilm may not be so keen to let people poke fun at their characters these days – and that even extends to those working under the Disney umbrella. 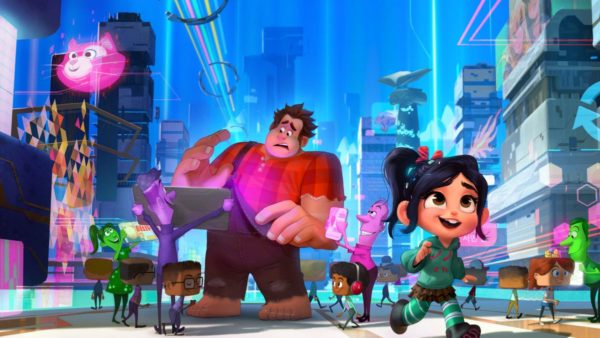 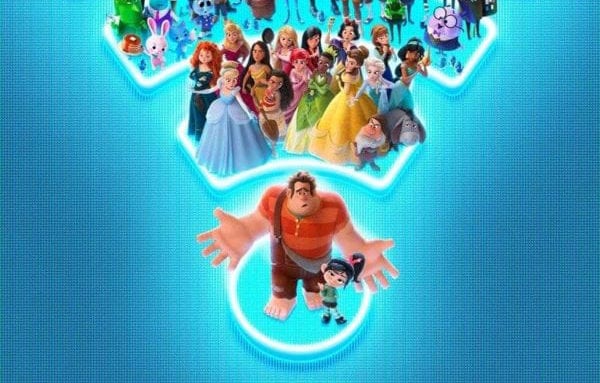