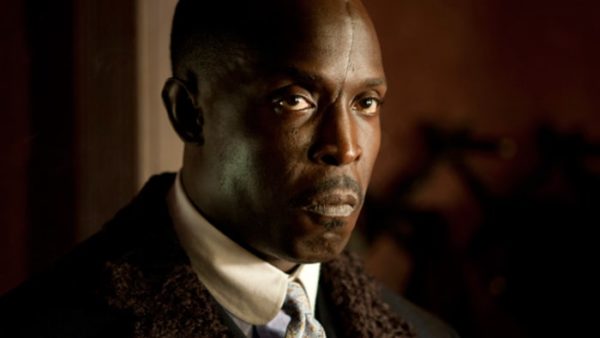 HBO’s upcoming horror anthology series Lovecraft Country has made another addition to its cast, with The Wire and Boardwalk Empire’s Michael K. Williams signing on for a key role in the straight-to-series drama.

The show, which is being produced by Jordan Peele’s Monkeypaw Productions and J.J. Abrams’ Bad Robot, follows 25-year-old Atticus Black (Jonathan Majors), who joins up with his friend Letitia (Jurnee Smollett-Bell) and his Uncle George (Courtney B. Vance) to embark on a road trip across 1950s Jim Crow America to find his missing father (Williams). This begins “a struggle to survive and overcome both the racist terrors of white America and the malevolent spirits that could be ripped from a Lovecraft paperback”.

The Wrap reports that Williams’ character, Montrose Freeman, is described as “heard headed and secretive [and] has always believed you can’t live in a fantasy world, which is why he despises his son’s pulp novels. Most of the books on his shelf are nonfiction, history, and political theory. The guys at the local bar call him a communist, but today we’d just call him conscious.”

Lovecraft Country has been written by Misha Green (Underground) from Matt Ruff’s 2016 novel, and has Yann Demange (White Boy Rick) attached to direct. 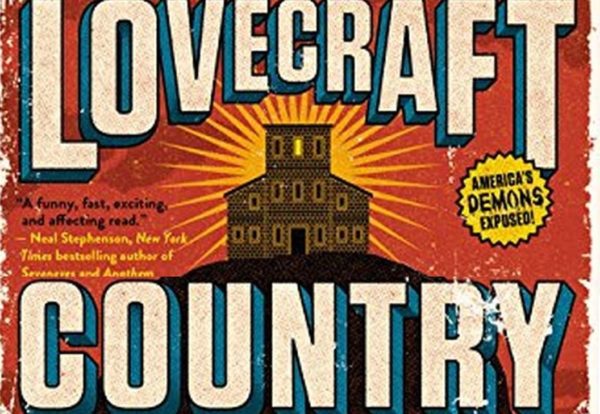