Peyton Reed, director of Ant-Man and the Wasp, has said that he is very hopeful that Ant-Man 3 will become a reality. 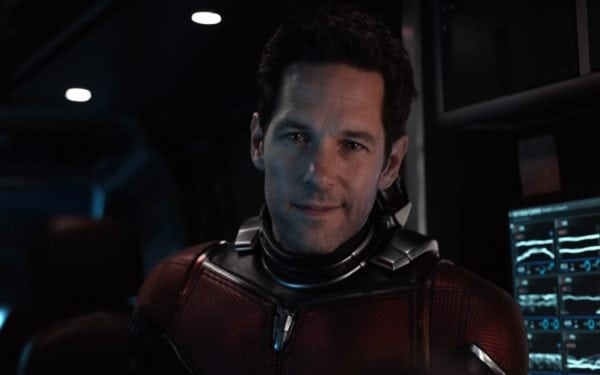 The Marvel Cinematic Universe isn’t going anywhere. This year we had the likes of Avengers: Infinity War, Black Panther, and, of course, Ant-Man and the Wasp, with the promise of many more Marvel hits to come in the near future.

Peyton Reed is hoping that Ant-Man 3 will be one of those movies and has told Screen Rant that he is actually very hopeful that it will happen:

“Well, I hope that we get to do a third one. I’m being completely sincere when I say we really don’t know yet, because I know in the run up to the next Avengers movie, everything is being played very, very close to the vest. But as we were writing and shooting this movie, we certainly set things up in this movie that we hope we get to pay off. And we talked a lot about everybody’s arcs and where we want everybody to go next. So, I’m really hopeful that we’ll get to do a third one, because I really do. I really have fallen in love with these characters and I think there’s a lot more story to tell with them.”

Well, Ant-Man fans can have cause for optimism it seems as the director is certainly keen on the idea. Fingers crossed Marvel Studios will see things the same way. Would you be interested in a third Ant-Man movie? Let us know in the comments below…

SEE ALSO: Deleted scene from Marvel’s Ant-Man and the Wasp sees Hank and Janet in the Quantum Realm 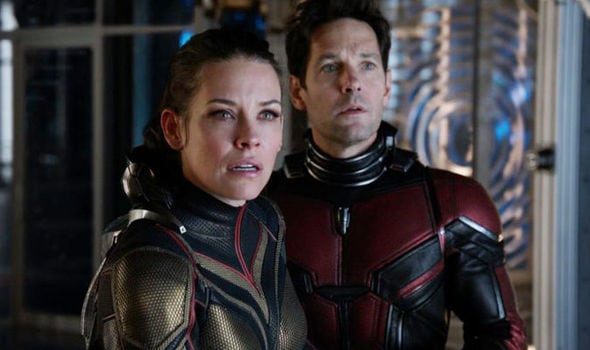 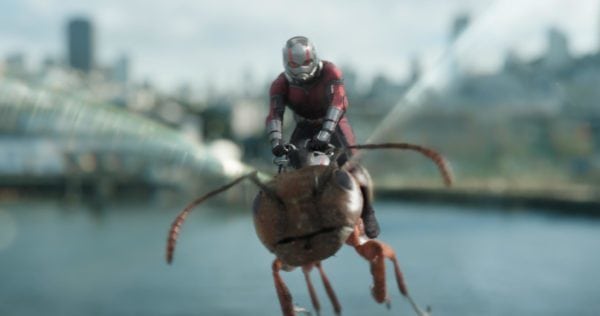