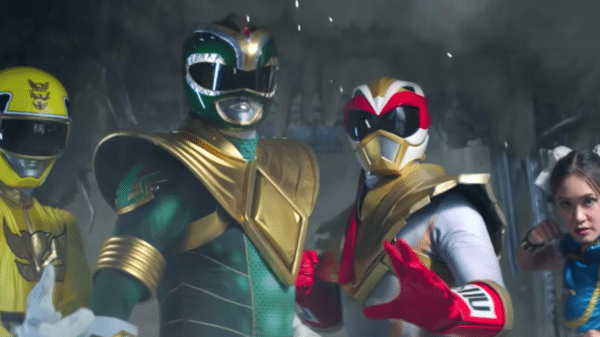 Produced by Bat in the Sun and AllSpark Pictures, the short chronicles how the legendary Street Fighter character Ryu is transported to the realm of the Morphin Grid and given a Crimson Hawk Power Coin, allowing him to morph into the Ryu Ranger and team up with the Power Rangers to battle M. Bison.