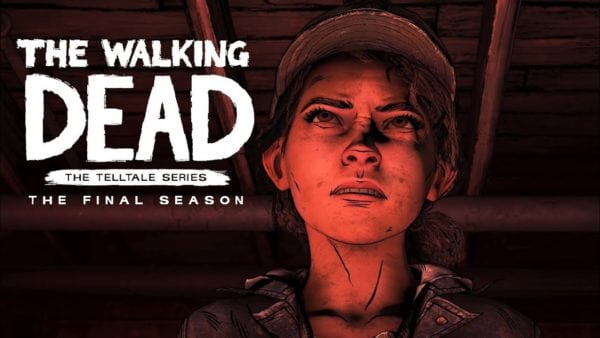 “We’ve successfully negotiated with Telltale Games for our company Skybound to come in and see Season 4 of the Telltale game to completion,” said Kirkman. “We can’t lose Andrew Lincoln and Clementine in the same year.”

Skybound subsequently released a statement which said that it has “taken ownership of Telltale’s The Walking Dead: The Final Season and will finish the season. Skybound will work with members of the original Telltale team to finish the story in a way the fans deserve.”

We’re SO happy to announce that we’ve reached a deal with @telltalegames that will allow Skybound to continue #TheWalkingDead: The Final Season! Let’s wrap up Clem’s story right! More details to come soon. pic.twitter.com/ShyREw65iq

Telltale Games was two episodes into The Final Season when it announced last month that it was closing its doors, and so this is sure to be welcome news for players who’ve become invested in the game and Clementine’s story these past few years.