Although filming is already underway, Sylvester Stallone has taken to Instagram to reveal that he’s still fine tuning the screenplay for Rambo 5 (which may or may not be going by the title Rambo: Last Blood).

SEE ALSO: Rambo gets a new look as Sylvester Stallone announces start of filming on Rambo 5

Meanwhile, Deadline is reporting that Spanish actor Oscar Jaenada (The Shallows) has joined the cast of the sequel, where he’ll feature alongside Stallone, Paz Vega (The OA), Sergio Peris-Mencheta (Snowfall), Adriana Barraza (The Strain), Yvette Monreal (Faking It) and Joaquin Cosio (Narcos: Mexico).

Rambo 5 is being directed by Adrian Grunberg (Get the Gringo) and sees Rambo crossing the U.S.-Mexican border to rescue his housekeeper’s kidnapped daughter, only to find himself up against the full might of one of Mexico’s most ruthless drug cartels. 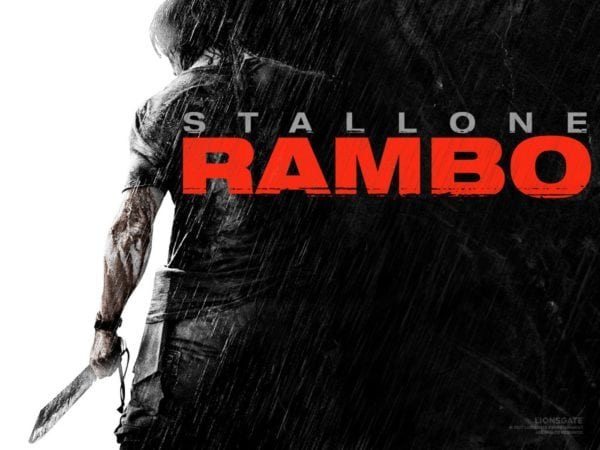