Fresh from TNT’s Emmy-nominated limited series The Alienist, actors Luke Evans and Daniel Bruhl are set to reunite for an as-yet-untitled comedy-drama based upon the 2006 French film Mon Meilleur Ami (a.k.a. My Best Friend). 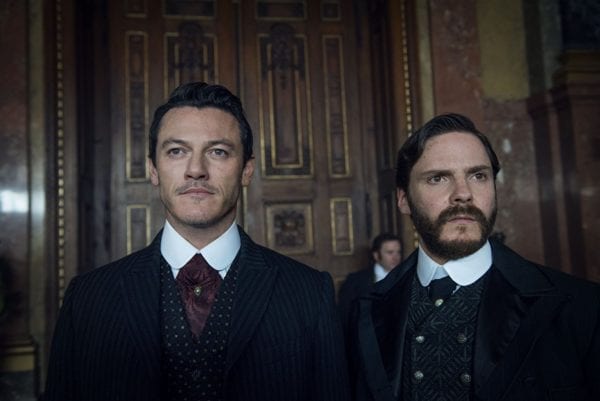 The film has been scripted by The Alienist co-showrunner E. Max Frye (Foxcatcher), who will executive produce with Rosalie Swedlin, and follows “two very different men – one arrogant and cold, the other sweet and talkative – whose lives are thrown together when one accepts a bet to find a best friend and the other agrees to teach him the secret to making friends.”

“This remake of the very charming French film Mon Meilleur Ami is a perfect opportunity to bring the dream team back together I enjoyed so much working with on The Alienist,” said Bruhl. “Luke Evans, Max Frye, Rosalie Swedlin and Anonymous Content, superb!”

“It’s a wonderful thing when you get to continue working with talented and creative artists with whom you have already achieved success,” added Evans. “Daniel Bruhl and I have had an extraordinary journey together on The Alienist, we have a great mutual respect for one another, he’s also a friend, so it’s exciting to take our creative partnership into a new arena.”

“Working with Luke and Daniel on The Alienist was one of the most creatively satisfying experiences of my professional career, and I can’t think of a more perfectly different follow-up story to tell with them than this one,” stated Frye. 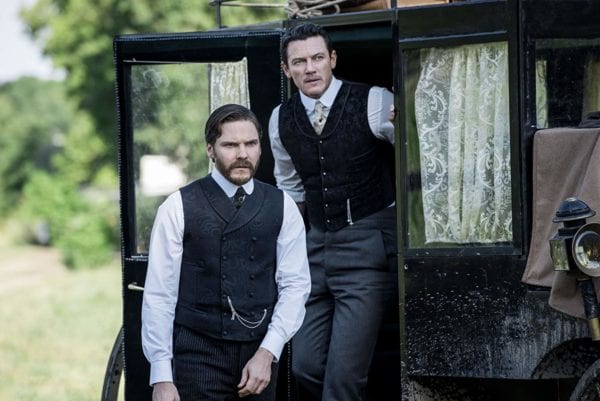