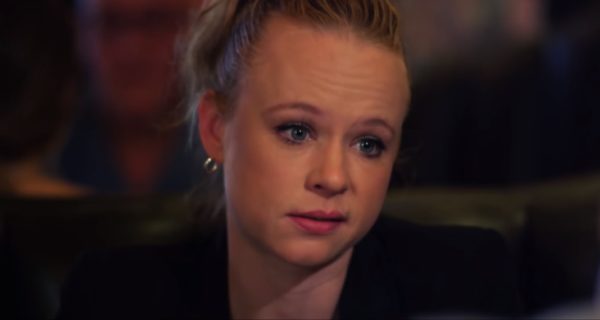 Deadline is reporting that Thora Birch (Hocus Pocus, American Beauty) has signed on to star in Kindred Spirits, an independent thriller from genre filmmaker Lucky McKee (The Woman, All Cheerleaders Die).

Kindred Spirits will see Birch portraying Chloe, “a single mother in a relationship with Alex (Macon Blair). Chloe’s life is turned upside down when her sister, Sadie (Caitlin Stasey) comes home after a long unexplained absence.” Sasha Frolova also features in the cast of the film, which has been scripted by Chris Siverston (I Know Who Killed Me, Marauders).

Birch has recently wrapped filming on writer-director Joe Talbot’s The Last Black Man in San Francisco, and will next be seen alongside Emilia Clarke, Jack Huston and Johnny Knoxville in the crime thriller Above Suspicion.