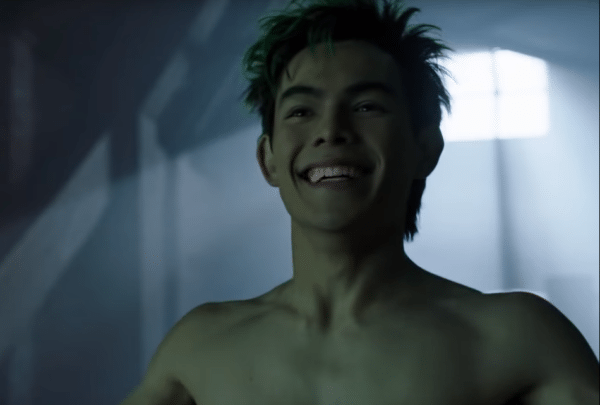 Ryan Potter (Big Hero 6) is set to take on the role of Garfield Logan, a.k.a. Beast Boy, in DC Universe’s upcoming live-action Titans show, and at the New York Comic Con, executive producer Geoff Johns has revealed this wasn’t the actor’s first brush with the world of DC.

Speaking at the Titans panel, Johns revealed that Potter sent in audition tapes for the role of Tim Drake (the third Robin after Dick Grayson and Jason Todd) back when Ben Affleck was still attached to write and direct The Batman.

The inclusion of Tim Drake is one of the first real pieces of info we’ve had regarding Affleck’s take on The Batman, although it was previously announced that Joe Manganiello’s Deathstroke would have appeared as the villain.

Following Affleck’s exit from the director’s chair, Warner Bros. enlisted Matt Reeves (War for the Planet of the Apes) to take over the reins, and with Reeves doing a page-one rewrite of the script it remains to be seen whether Tim Drake – or any other incarnation of Robin – will show up in the final film. 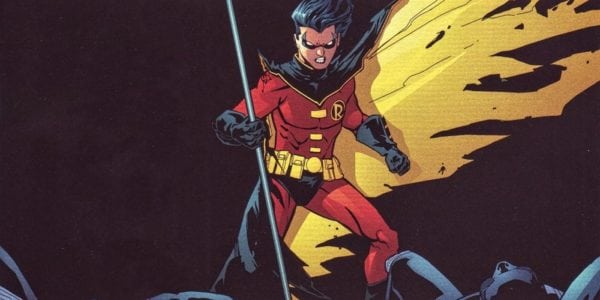 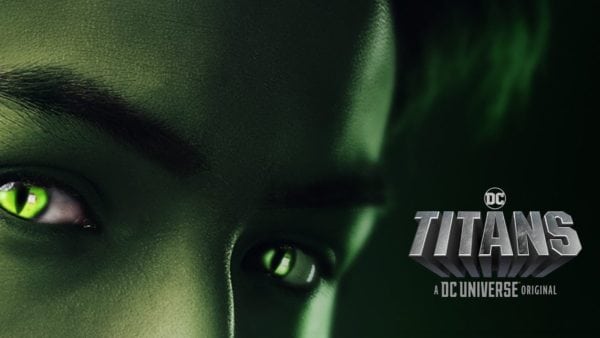