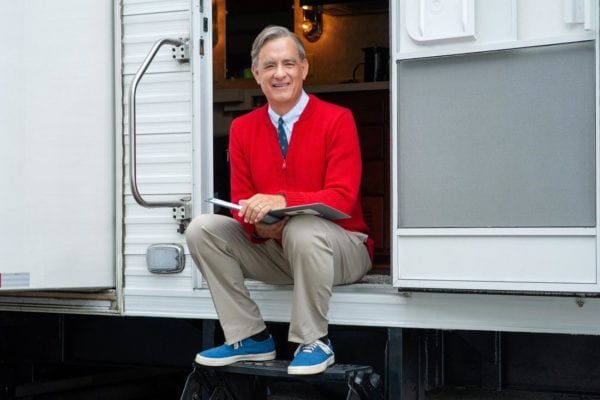 With filming now underway on TriStar Pictures’ as-yet-untitled Fred Rogers biopic, Deadline is reporting that director Marielle Heller (The Diary of a Teenage Girl) has rounded out the supporting cast of the film, which sees Tom Hanks taking on the role of the beloved children’s television personality and Mister Rogers’ Neighborhood host.

The film, which was previously titled You Are My Friend, is based upon the real-life friendship between Rogers and journalist Tom Junod, detailing how a cynical journalist (Rhys) begrudgingly accepts an assignment to write a profile piece Rogers and finds his perspective on life transformed. It is set for release on October 18th 2019. 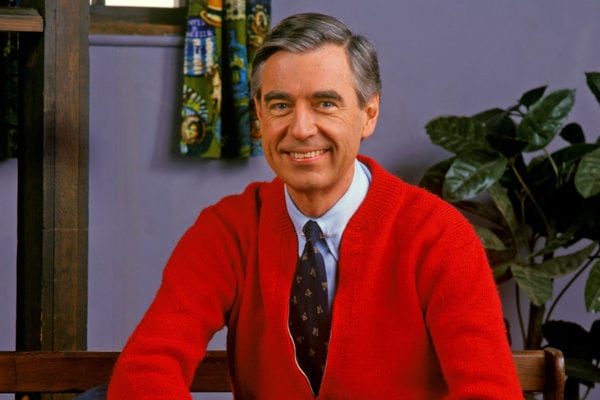