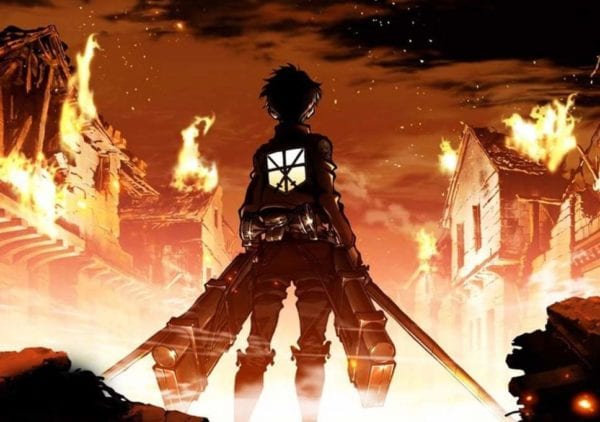 Last year it was announced that Warner Bros. had snapped up the film rights to Hajime Isayama’s hit manga series Attack on Titan, tapping and now comes word from Variety that It helmer Andy Muschietti has signed on to direct the big screen adaptation.

Launching in 2009, Attack on Titan takes place in a future where humans live in cities surrounded by enormous walls to keep them safe from gigantic creatures they refer to as titans. It has sold over 76 million copies to date, and spawned a critically acclaimed anime adaptation, as well as a two-part live-action Japanese feature film, which was released in 2015.

Muschietti will direct the film, as well as producing with his sister Barbara Muschietti, David Heyman (Harry Potter) and Masi Oki (Mega Man). The filmmaker is currently working on It: Chapter 2, which is set to open on September 6th 2019, and will then reportedly move onto Attack on Titan as his next project. 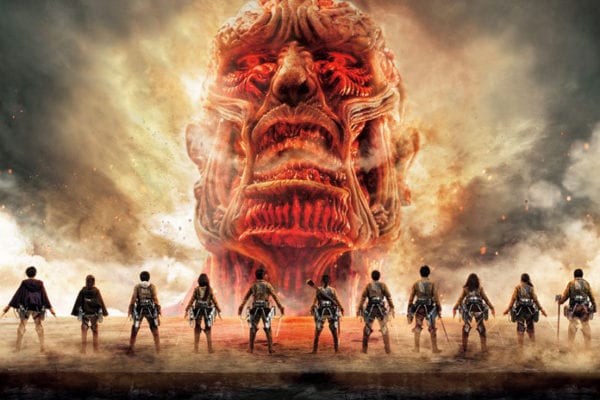