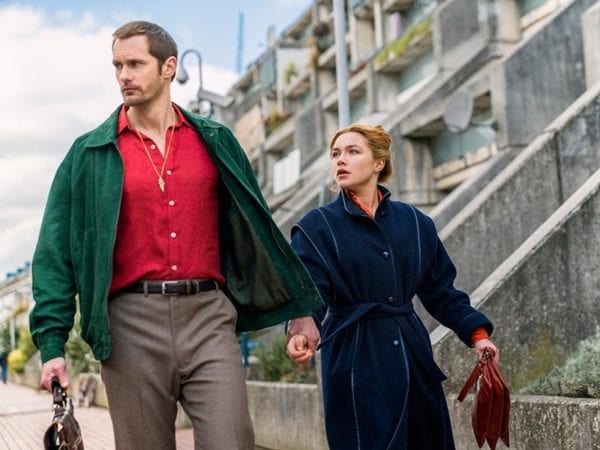 2018 has turned out to be quite a year for TV, despite an agonizingly sluggish start. But not that we’ve entered November is there anything left to be excited for before 2019 begins? Well, actually yes, there are a number of very promising series coming our way that certainly deserve our attention. Will they all prove to be winners or even worthy of viewing beyond the opening episode? Who knows. But on paper, there a handful of shows that could provide wonderful entertainment during the last two months of the year. So, if you’re wondering what there is watch down the home stretch, read on for four TV shows to look forward to in the rest of 2018. 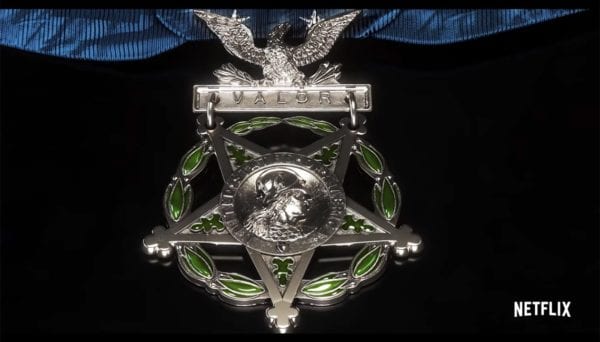 Coming our way first is yet another enticing proposition from the folks at Netflix – their catalogue of original programming seemingly growing more attractive by the day. Medal of Honor is a documentary mini-series with high budget recreations that honours US service members who have won the prestigious Medal of Honor. This hybrid docudrama recreates their heroic and inspiring stories of how they came to win their medals, featuring moving interviews from service men and women. The trailer alone is enough to send tingles down your spine, and if this is an accurate representation of what’s in store, this eight-part series could be something very special. Hopefully, at the very least, it will be a fitting tribute to those who have risked their lives for their countrymen back home. 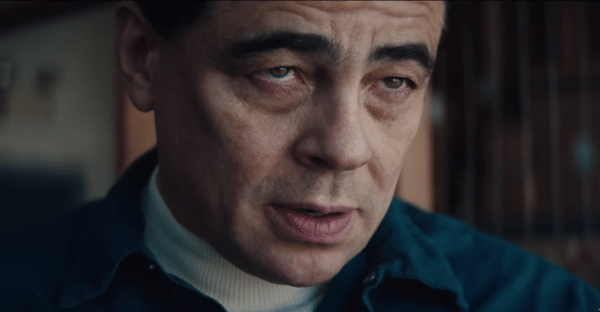 It seems like it’s been a while since we’ve got a great prison TV series and let’s be honest, who doesn’t want more of this particular subgenre in our lives? Film and TV that focus on prison breaks have proved endlessly fascinating to us over the years so hopefully Escape at Dannermora – based on a true story – can do the same. This Showtime limited series is directed by Ben Stiller, starring Benicio del Toro, Patricia Arquette, and Paul Dano, telling the tale of a 2015 prison break where two convicted murders were aided in their escape by a female prison employee – with whom both convicts were sexually involved. Escape at Dannermora has all the making of must-see TV, with the trailer teasing memorable performances, high stakes, and striking visuals. 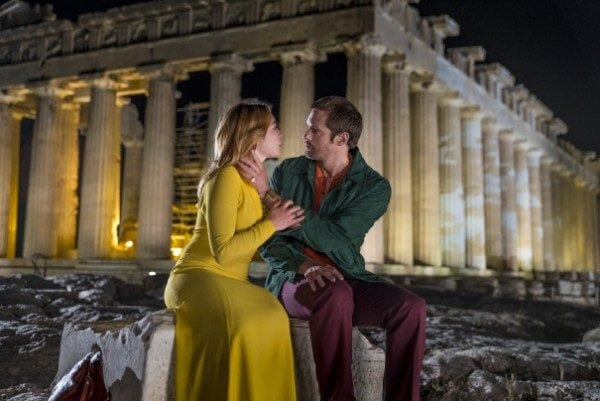 John le Carré novels always provide a fascinating starting point for any film or TV adaptation, and The Little Drummer Girl will prove no different this time around. Based on the book of the same name, the story follows an Israeli spy who is after a Palestinian terrorist who is bombing Jewish targets in Europe, as well as an actress/double agent who is working with Israel. The book is considered a classic of the genre and this particular adaptation is helmed by Oldboy director Park Chan-wook. Starring Florence Pugh, Alexander Skarsgård, and Michael Shannon, The Little Drummer Girl follows in the footsteps of 2016’s The Night Manager and has already begun on the BBC in the UK and will begin airing on AMC in the US on November 19. 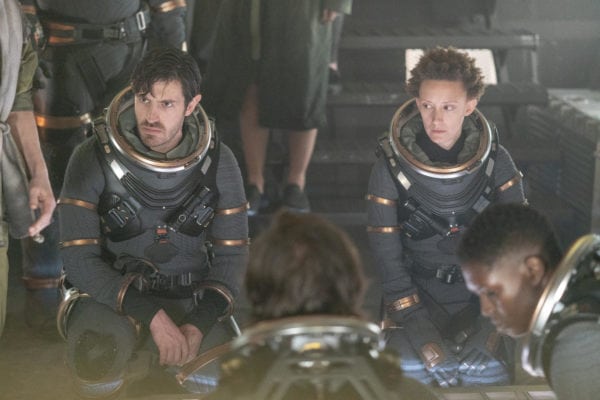 Rounding out our list is what will hopefully be a worthy entry into the sci-fi horror genre, a genre which is all too lacking in quality TV entries. Based on the book by Game of Thrones’ George R.R. Martin, Nightflyers regards a mission to the edge of our solar system aboard a high tech vessel to make first contact with alien life. Of course, it turns out to be no simple scientific expedition, as what they find leads to unimaginable horrors. With a trailer that brings to mind sci-fi horror favourites like Event Horizon, one can only hope that Nightflyers provides such scares and visuals as is found in that aforementioned hellish odyssey into deep space. This big budget effort comes courtesy of Syfy and will be available internationally via Netflix, who co-produced the project.

What do you think of the above list? There are some pretty exciting propositions on the horizon, that’s for sure. Let us know which one (if any) you are looking forward to the most and if there’s a show you feel must be added to the list…