On November 16th, the world observes The International Day for Tolerance. Declared initially by UNESCO in 1995 to generate public awareness of the dangers of intolerance, this day of acceptance hopes to foster a mutual understanding among cultures and peoples. As a way to celebrate such an important day, I’ve collected some films that have a message of anti-bullying and acceptance.

These films include different genres and styles, from the realistic to comedic. A warning to some readers as these films do deal with some tough subjects. The point of this list is to help viewers cope with the message of tolerance and anti-bullying. 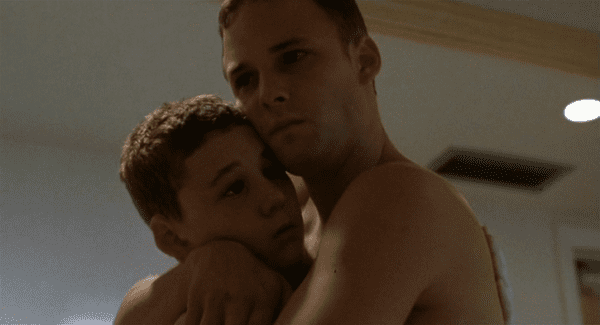 Even darker than a fictional film like Carrie, the 2001 film Bully retells the true story of what happens when bullying and intolerance go horribly. Unchecked and dark abuse from a bully ruins the victim, and sometimes they feel the need to lash out and take matters in their own hands. This film is a cautionary tale to many. While not as light as other movies on the subject, it’s still an impactful viewing. Even the horror genre dives into the subject of bullying and how its dark side. This adaptation of the Stephen King novel explores what happens when a young woman’s harassment drives her mad enough to use her newly discovered telekinesis. There is something about this film, unlike the earlier mentioned Bully, that makes you relate and almost want to be Carrie White.