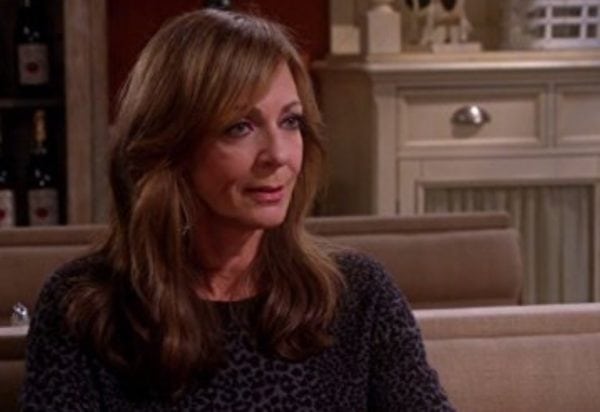 J.J. Abrams’ Bad Robot has enlisted Oscar-winner Allison Janney (I, Tonya) to star in Lou, a dramatic thriller described as a tonal mix of Thelma and Louise and Taken.

THR reports that the film will follow “a young woman and her landlord, Lou, who team up to track down the former’s child after the girl is kidnapped by the woman’s estranged husband.”

Janney is set to play the titular Lou, “a hard-shelled and rule-breaking woman that has unexpectedly impressive tracking abilities, among other skill sets.”

Lou is being directed by Anna Foerster (Outlander, Jessica Jones) from a script by Maggie Cohn (American Crime Story) and Jack Stanley (Possession: A Love Story). It was previously set up at Paramount Pictures, although Bad Robot is now looking to produce the movie independently for a spring start date.